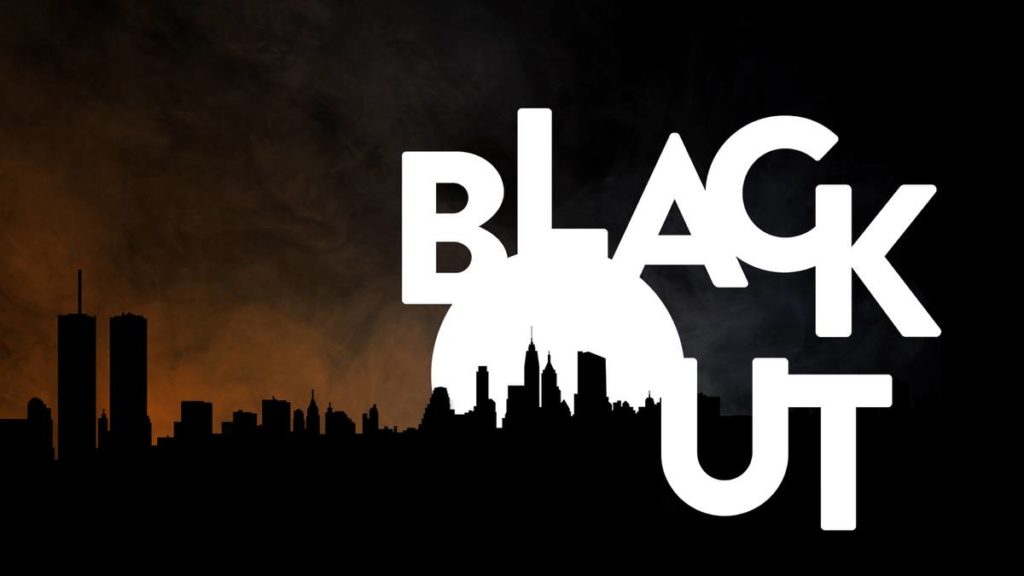 The shop windows follow one another, intertwining, competing with promotions to attract shoppers. Knick-knacks, ready-to-wear clothes, fake fast food stores… along the commercial avenue of Gargaresh, in Tripoli, there are as many stores as there are electric generators installed on the road.

When the power goes out, which is several times a day for a total of at least twelve hours in summer, an uninterrupted noise takes over the city, which vibrates to the hum of the generators. The acrid and greyish smoke that emanates from them invades the streets.

At nightfall, entire neighborhoods are plunged into darkness.

“Sometimes it is the blackout,” sighs Soufiane Zerkani, a 23-year-old pharmacist, visibly excited. Electricity is a “basic need that the state must guarantee”, he continues.

Unrelenting blackouts, rampant inflation, insecurity … Libyans are suffering the full force of the chaos that has hit their country since the fall in 2011 of the regime of Muammar Gaddafi.

The infrastructure is flat, the economy is down. Yet the country is rich in hydrocarbons and its seven million souls are few in number to share the dividends of the most abundant oil reserves in Africa.

After the end of the fighting in the summer of 2020, the appointment in March of a transitional government sounded like the hope that was no longer expected.

But Libyans are still suffering from rationed power supplies. “Nothing has changed. The promises made by successive governments have not been kept,” points out Nader al-Naas, a 25-year-old student, against the background of a humming generator.

The situation is disastrous, especially in summer when the thermometer is close to 40 degrees. It is even more so for those who cannot afford a generator. Like Ahmed (first name changed), who “sleeps on the roof of his building to escape the heat wave” and “lights his apartment with a simple torch”.

At the other end of the country, the shortage of electricity is poisoning the lives of the inhabitants of Benghazi (east), the cradle of the 2011 uprising. Long spared, the eastern region discovers, in turn, the galleys of life without power.

Osama Al-Dalah, manager of a convenience store, does not hide his dismay. “These blackouts make us tired, affect us psychologically, cause us losses. We need a radical solution”, he asserts in his black beard.

How to explain these chronic cuts? In a recent report, the Libyan Audit Office, a public accounts control body, criticized the mismanagement of the Libyan General Electricity Company (Gecol), its unfinished projects and its investments that have “brought nothing to the network”.

During the offensive of Marshal Khalifa Haftar, strongman of the East, to try to seize the capital between April 2019 and June 2020, hundreds of high-voltage facilities have been destroyed.

Foreign companies have deserted the country, delaying the construction of new plants. Looters thrive in this chaos by tearing out the cables to extract copper, which is sold on the black market.

Two new power plants are under construction in Misrata (west) and Tripoli by a German-Turkish consortium. With a capacity of 1,300 MW, they will come into operation in the first quarter of 2022, according to the official. A third will follow in Tobruk, in the far east of the country.

Until then, the energy crisis favors a fruitful business of generators, proposed around 400 euros for the most basic devices and several thousand for the most reliable.