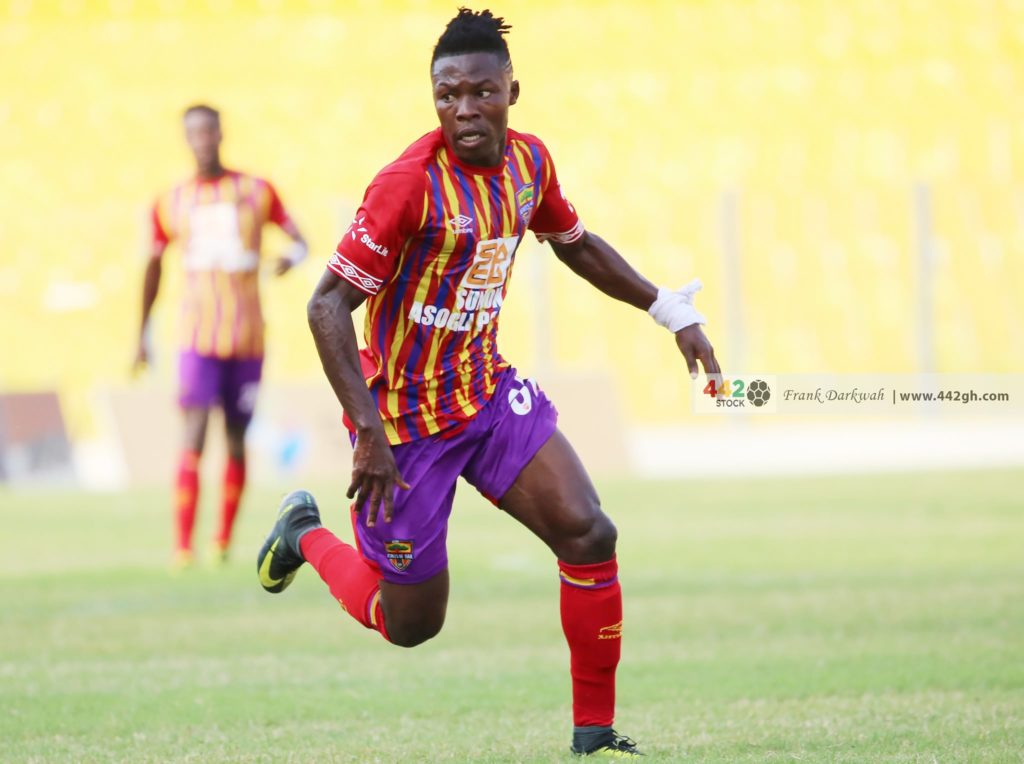 It has been reported earlier that Hearts of Oak has receieved a $600,000 transfer offer from Royal Antwerp for star midfielder Ibrahim Salifu but the club has released statement to deny the circulting story and has tempted to saction media firms who concocted stories about the club. 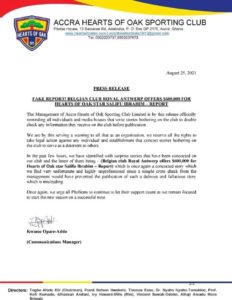