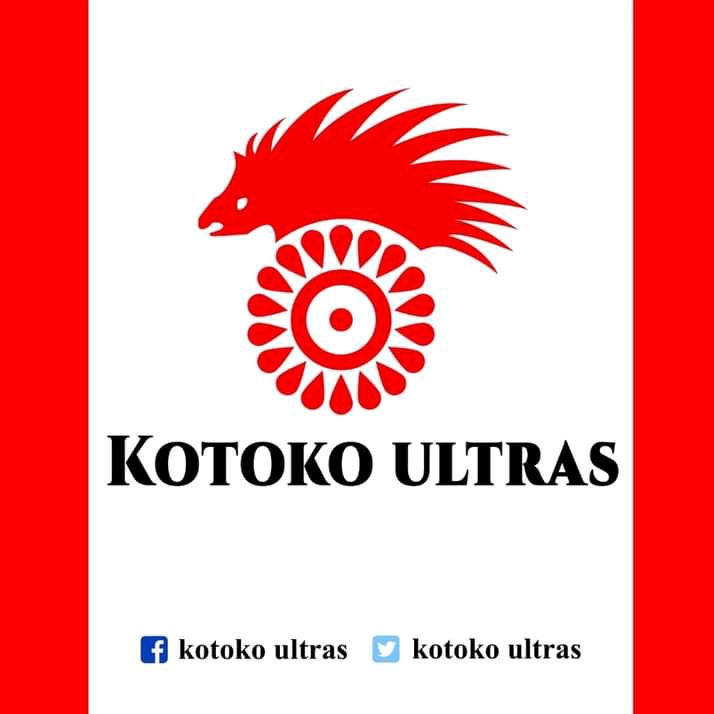 The portuguese manager guided “The porcupine Warriors” to second spot of the 2020/21 GPL season after taking the mantle from caretaker Johnson Smith.

Vocal Barretto granted many radio interviews after the season before leaving to his country Portugal, which kotoko’s ULTRAS GROUP feels some ultrances made by the gaffer were disgracing, image tarnishing and reputation damaging to the club and had called on managements, Board of Directors and the clubs’s patron, Otumfour Osei Tutu II (Asante Hene) to sack coach Marieno Barreto.

In the release, the group stated they cannot guarantee the safety of their head coach should he return to Ghana to continue his job for Kotoko. 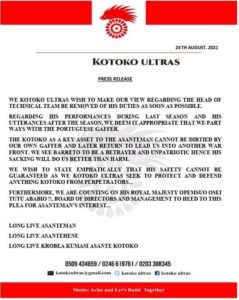