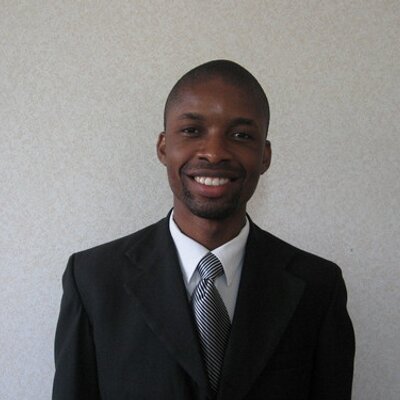 The establishment of the Development Bank Ghana (DBG) will see micro, small and medium-scale enterprises (MSMEs) being able to access cheap but long-term loans with tenors of 5 years, 7 years, or even 15 years to finance their businesses.

These loans will be at commercial but competitive interest rates (lower rates) agreed up by the government with the existing commercial banks.

This is according to the Director of the Financial Sector Division at the Finance Ministry, Sampson Akligoh.

Mr Akligoh made the assertions during a virtual seminar held by the Rotary Club of Accra South themed, The Development Bank of Ghana (DBG); A Catalyst for Private Sector Growth, Facts and Figures.

Speaking at the virtual seminar, Mr Akligoh however remarked that, the DBG will by itself not give out loans to the private sector but will leverage on existing banks in the country to do so.

“The provision of wholesale loans to the private sector by the Development Bank Ghana (DBG) will be made through existing commercial banks in the country,” he said.

According to him, commercial banks in the country will serve as the ‘link’ between the DBG and the private sector in the provision of loans to the latter.

“Most jobs provided in the country are from the public sector and its related institutions, but one of the major roles of DBG will be to cause that paradigm shift from the public sector being the biggest provider of jobs to the private sector, and this is going to be done by providing cheap, wholesale loans to the private sector to expand their businesses and employ more people [sic],” he stated.

The Development Bank of Ghana (DBG) is the centerpiece of a wider financial development project which aims to increase access to long term finance and boost job creation for 10,000 enterprises, including 2,000 women-led MSMEs in key sectors including agribusinesses and manufacturing.

The wider Development Finance project will also strengthen the oversight of development finance institutions and the adoption of Environmental and Social standards by financial institutions.

The DBG will be a wholesale development bank, established as a company, licensed by the Bank of Ghana under the new Development Finance Act under preparation, and will have sound corporate governance including an independent board and professional management, expected to operate without undue political interference from the government itself.

The bank will offer credit and below market average interest rates and credit guarantees. It will mainly serve medium and small-sized enterprises which find it difficult to secure credit at rates that allow for economically viable financing of their commercial activities.

To this end, the bank will refinance credit to industry and agriculture as a wholesale bank and also provide guarantee instruments to encourage universal banks to lend to these specific sectors in particular.

DBG will finance multiple interventions to attract private sector financing for credit-constrained MSMEs and small companies based in Ghana.

DBG in its operations is expected to over the medium-term, focus on and transform industry, agriculture, agro-processing, and housing and mortgage sub-sectors of the economy.

When operational, DBG will deploy products and instruments such as credit guarantee funds, refinancing of Participating Financial Institutions (PFIs) loans, term loans, business development services and factoring, among others.