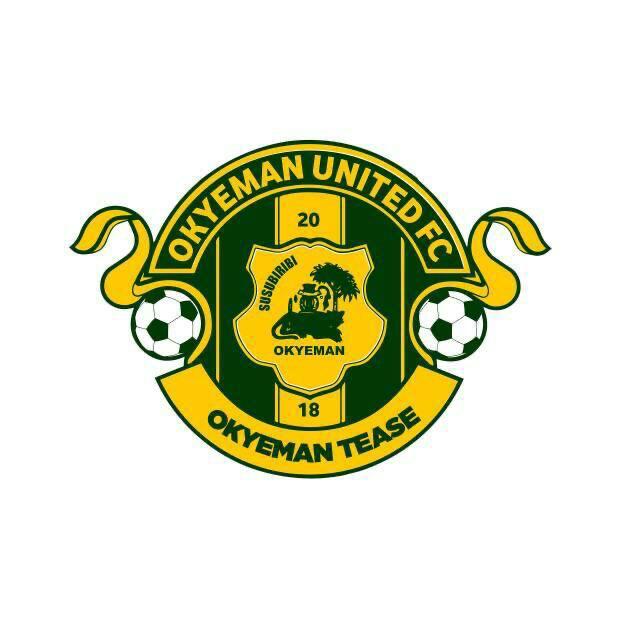 Division Two side Okyeman United has appointed Justice Asare Nkansah as heach coach for the second round of the Ghana Division two league 2020/21 season. 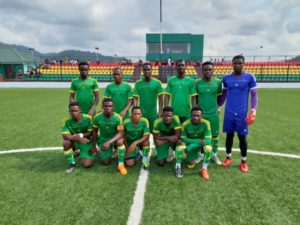 The Kyebi based side has announced the appointment of Coach Justice Asare to help the club place top or better position on the standing of the ongoing Eastern Region National Division Two, zone 4.

Okyeman United currently sit 4th on the table and management believe newly appointed Coach Asare would lead the team to top of the league table.

The enterprising Coach, Asare, popularly known “BASTY” who had previously managed Decent Soccer Academy, Top Ranks/Evergreen FC and Trinity Youth FC is happy for his appointment and ready for the new challenge.

“It’s a privilege to be here and to serve the people of Okyeman and I’m happy to be here”.

“It’s not an easy task, yes, I know but I see it as good challenge, and I will surely survive here”. 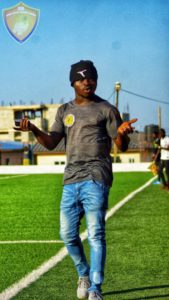 “It’s always good to face new challenges in life so that you can learn more”.

“I want to see Okyeman United on top or second on the table at the end of the season, that’s my personal target”. He told amnewsworld.com