The insult is enough! Ashgold will try to win the FA cup as Dr. Kwaku Frimpong is ready to spend should we qualify to play in Africa – Thomas Duah 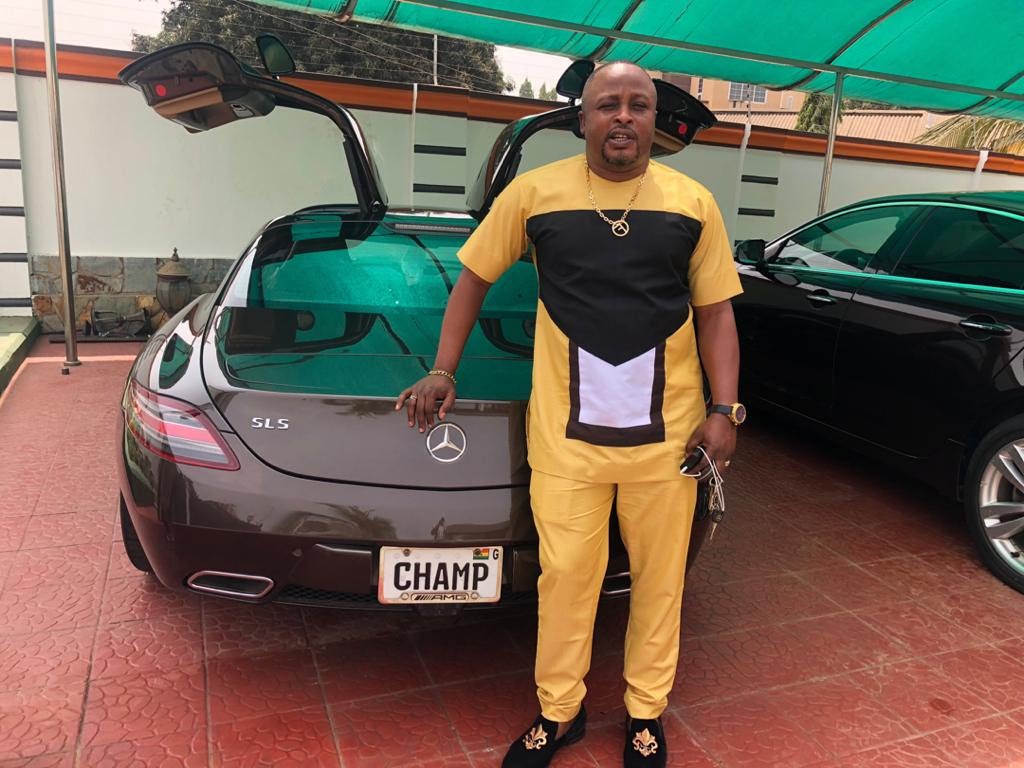 The Obuasi based side ended GPL 2020/21 season placing 9th on the standings with 45 points.

“The Aboa Kese” team supporters hasn’t been happy on how their beloved club is being run by current management led by Dr. Kwaku Frimpong as President.

The club has also been tagged “match fixing team” by it’s supporters as they felt some of their lost matches were placed on bet, most especially the last premier league game against International Allies at Obuasi which ended 7-0 in favor Ashanti Gold when Hasmin Musah of Allies scored two “world most worst own goals”.

“We planned to win the league but unfortunately, it wasn’t possible and that’s life”.

“It’s painful, but we wouldn’t talk much,I think we should come together and have a proper plan for next season because Ashgold deserve a good position instead of ninth”.

“Supporters attitude towards the club currently has changed, there’s no unity as compared to my time as player, they have to come together and support the team”

“The team will try as much as possible to win the FA Cup because our club president ( Dr Kwaku Frimpong) is ready to support us when we get into Africa competition,” he told West fm