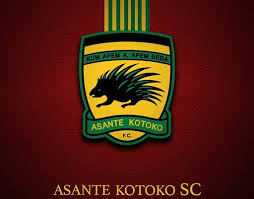 Kotoko, the runner up of the GPL 2020/21 season in a released has expressed their happiness for the Tamale based side for returning to the Ghana’s topflight.

Real Tamale United were relegated to the lower Division league in 2011 and are now back to compete in the Premier league after finishing first in Zone one of the National Division one league. 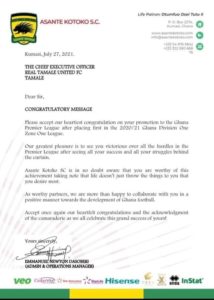