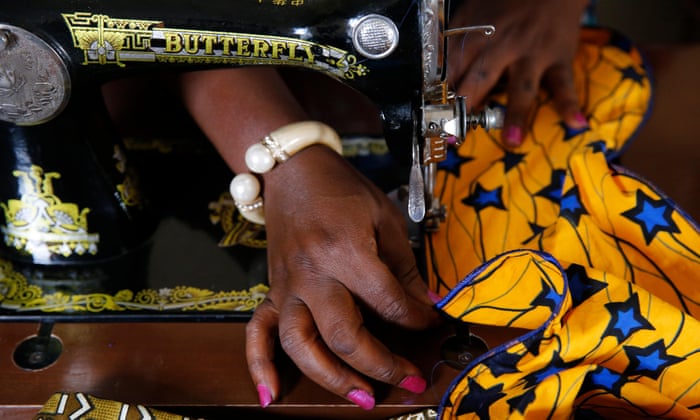 They account for around 90% of businesses and over 50% of employment globally.

SMEs play crucial roles in job creation and global economic development. However, the lender notes that access to finance is a key constraint for growth of SMEs. 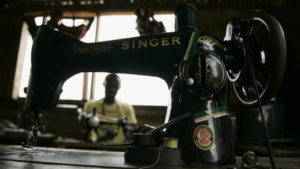 Lack of access to financing is the second most cited hurdle facing SME’s looking to expand their operations particularly in emerging markets and developing countries.

According to the global financial body, SMEs are less likely to be able to obtain bank loans compared to large firms.

The International Financial Corporation estimates that 65 million firms, or 40 percent of formal micro, small and medium enterprises in developing countries have unmet financial need every year.

This totals some $5.2 trillion, an equivalent to 1.4 times the current level of the global micro, small and medium enterprises lending.

Tunde Kehinde, CEO and Founder of Lidya, a digital SME lending platform tells Business Africa’s Ignatius Annor that: ‘’ Increasingly, there are agency networks, you’re seeing fintech booming. And we want to also play our role because what we’ve said is that just using pure data at Lidya, we can access you for a facility, then next day give you a loan.’’

Sudan will cut its government spending and increase social spending, the cabinet said on Saturday, after completing a raft of rapid economic reforms this month that threaten to compound pressures on the majority of the population.

Earlier this month, Sudan fully removed subsidies on car petrol and diesel, and in February it devalued its currency and began a policy of a flexible managed float.

Last week it eliminated its customs exchange rate, used to calculate import duties, as the final step in a devaluation of its local currency.

Through the program financed by the World Bank and other donors, Sudan is paying out monthly cash allowances to families to ease economic pain.

The new measures include increasing the budget of another program that was meant to provide cheap food commodities from two billion Sudanese pounds ($4.51 million) to 10 billion pounds ($22.54 million).

It also promised to review the salary structure and to apply a new improved one starting from the fiscal year 2022.

The IMF said on Tuesday it has secured sufficient financing pledges to allow it to provide comprehensive debt relief to Sudan, clearing a final hurdle towards wider relief on external debt of at least $50 billion.

Residents of Cape Town are set to pay 13.48% more for electricity. Johannesburg and Durban residents will be paying 14. 59%.

Residents in these cities can also expect to pay more for water and other municipal services from Thursday July 1.

Consumers of electricity who are directly supplied by the national Eskom company are already hit with a 15 % tariff increase as of April 1.

In a statement, the Southern African Faith Communities Environment Institute said ‘’what is even more frustrating is that South Africans are also having to spend even more to buy alternative power sources during load shedding’’.

This is a double blow for consumers as thousands of South Africans now face some new restrictions from Monday June 28.

Bars, gyms and cinemas have all been banned from opening until at least July 11.

Other businesses like restaurants face reduced activity because of a new night curfew and tougher restrictions.

Under the new lockdown rules, these businesses cannot rely on the state-provided temporary employer/employee relief scheme and other financial supports which ended earlier this year.