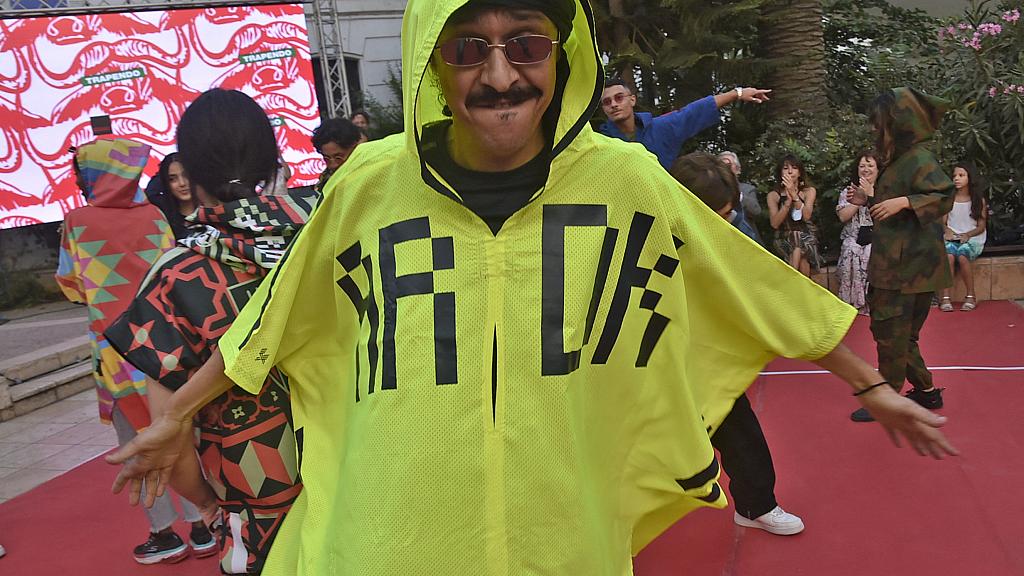 In an unprecedented partnership between the French Institute of Algeria and the French Embassy, the Algerian-French Design Biennial – DZign 2020+1 sees the capital Algiers — for one month from May 27 to June 27, and then again in November, as the Mediterranean capital of design and architecture.

The event — initially planned for the spring of 2020 and postponed due to the onset of the ongoing COVID-19 pandemic, sees several major exhibitions, conferences, meetings, master classes, workshops, screenings and urban redevelopment work.

This project involves a large number of partners, both French and Algerian, including the French Institute of Design, the metropolis of Lille (designated World Design Capital in 2020), the Ecole des Beaux-Arts, Ateliers Sauvages, and others. It will involve professionals, artists, but above all the general public, who, we are sure, will flock to the various venues selected for the Biennial.

What each actor gets out of it will contribute to an intensification of the city.
Several major figures have already confirmed their participation, such as Matali Crasset, Jean-Paul Viguier, Djamel Klouche and Chafik Gasmi.

Algerian designer Hichem Gaoua, known as “El Moustach” presents his clothing line inspired by the city of Algiers during a performance at the French Institue in the Algerian capital to mark the end of the first Algerian-French Design Biennial.

“To be honest, this biennial has transformed me, it is thanks to this event that I was able to concretely carry out this project that I had in mind for a long time. I took it as a challenge after Feriel’s call proposing me to participate in the Design Biennial. ”

The event’s theme is “Reinventing the city through design” in the world of culture, education and industry.

This first edition of the DZign 2020+1 highlights specific design methods towards more sustainable, economic and social development — via ways of appropriating and adapting to each context the processes of intervention on the city.