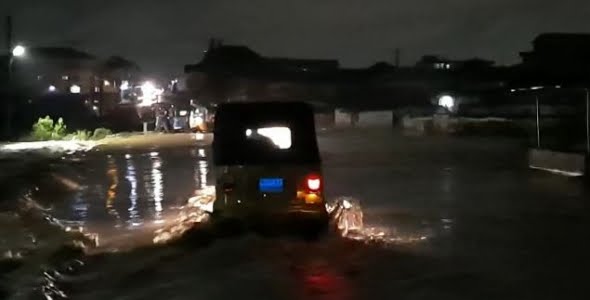 Due to poor drainage system in the city, most communities turned to water bodies after the rainfall.

Most flood prone areas like Santasi Roundabout, Kumasi Airpot Rounabout, Asafo Market and the newly built Kejetia market were sad to watch as properties like houses and packed vehicles were carried away.

amnewsworld.com can confirm the death of a two-year-old boy Mohammed Awal, who was carried away by floodwater at Sawaba and billions of Ghana cedis properties are destroyed.


However the Regional National Disaster Management Organisation (NADMO), Mr Kwabena Senkyire has called for a total reform to ensure that NADMO gains a prosecutorial powers to take on people who obstruct in water ways and build in an unauthorised areas. 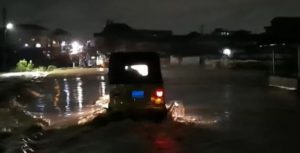 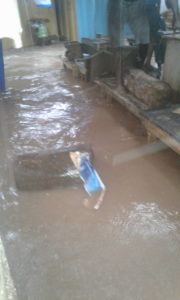