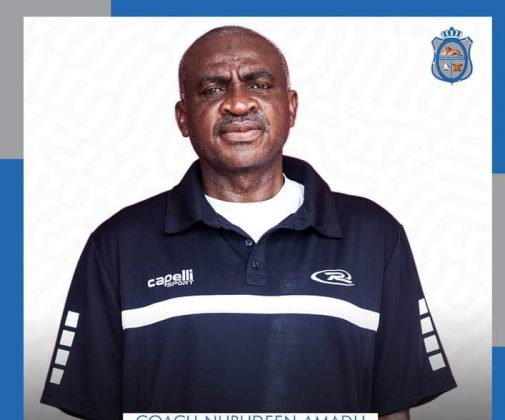 Nurudeen who served as an assistant Coach to Kasim Gokyildiz and now appointed as the Head Coach for the Kumasi based side.

On his appointment, Coach Nurudeen Amadu is tasked to escape relegation despite the club’s position on the league standing as management want to see the team participating in the 2021/2022 season in the Ghana Premier League.

Currently King Faisal is 17th on the league log with 32 points in 29 games.

The “Insha Allaho Boys” will travel to Tarkwa as they play Sporting Club Medeama for their GPL WK30 game.