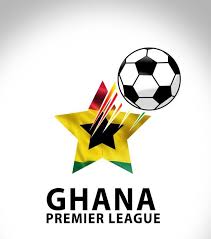 Ghana premier league 2020/21 season is considered the most competitive for the past decade after the rise of the two gians, Accra Hearts of Oak and Kumasi Asante Kotoko.

As at week 28 of the ongoing league, both teams has 50 points each with goals separating them.

Going into the week 29, both clubs are preparing adequately to avoid dropping points, which would see one opening up points-gap on the log.

On course of preparation, the Purcupine Warriors would play Kwadaso Sampdoria in a friendly at Adarko Jarchie on thursday morning, 8:30 am whilest the Phobians would continue to do their normal training on thursday afternoon. 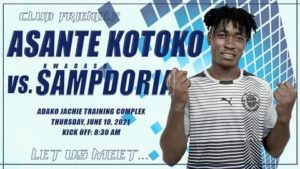 The “Continental Club Masters” would play home to Meadeama Sporting Club at the Accra Sports Stadium, when Kumasi Asante Kotoko would travel to Dawu for the fixture against bottom lying International Allies in the GPL week 29.