This is not the time to test your players, “We need a consistent line-up for the team” – Ebenezer Owusu “Asaasewura” cries out loud to Coach Barreto 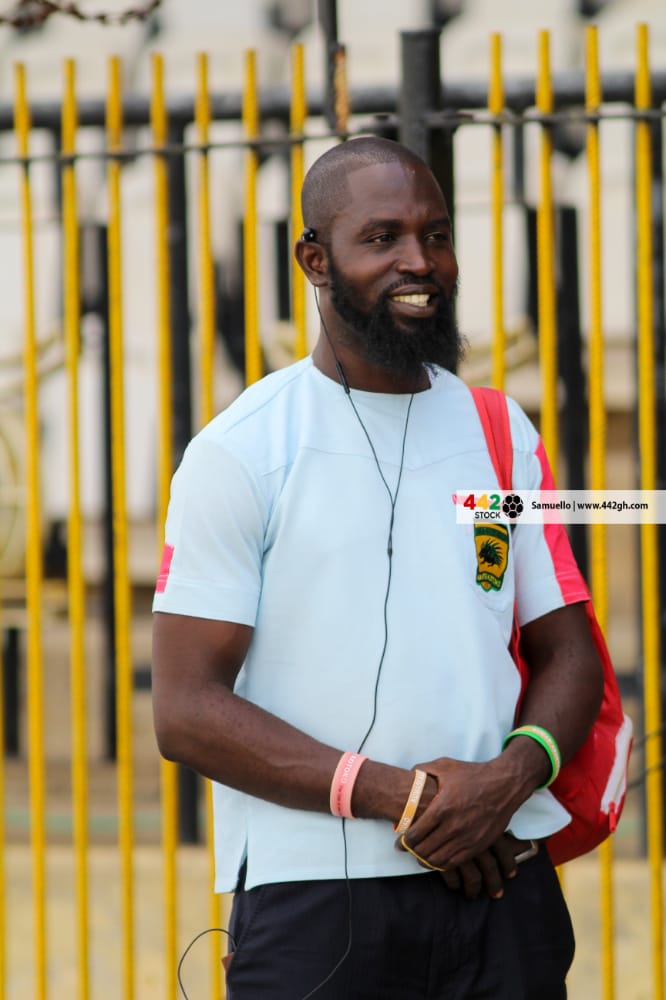 The Portuguese gaffer made five changes in his starting eleven against Ashanti Gold SC in the Ghana Premier League week 28.

Asaasewura in an interview with amnewsworld.com was okay with the performance of his team but wishes to see more consistency in the coach’s player selections

“It was a good game and the performance wasn’t bad”.

“We won, we needed these points to assure our contention for the league trophy”.

“I am not too happy about how Mariano Barreto does his selection for our games, the rotation is too much”.

“He is a very good coach and he has our full support but he should be consistent with his squad”.

Mr Ebenezer Owusu also said, GPL 2020/21 season is arguably the most competitive season Ghana has ever had but the officiating officials are is the only problem.

“See what referee Daniel Laryea did, he spoiled the game totally, he didn’t make us see the beauty of the game.

“We Kotoko supporters were not happy with his decisions, and the same as Ashgold fans”.

“The Referees Appointment Committee have to teach, talk and advice their members before they come onto the field to officiate a game”.

“They are human, they can make mistakes but that should be minor ones’ but not this major mistakes our referees are been making.

“I will plead with my fabulous fans to follow the team in huge numbers to cheer the team up on every match day”.

“It’s high to time to stop been social media supporters”. He said.

“Kotoko to win the league? (laughs) but who else, Ghana league is kotoko and kotoko is Ghana league”.

“Hearts can win all their matches and wait for us there, we’ll beat them to win the title”. He ended