Machael Vinicius is no longer a kotoko player, he is gone – Mariano Barreto Jeromimo confirms 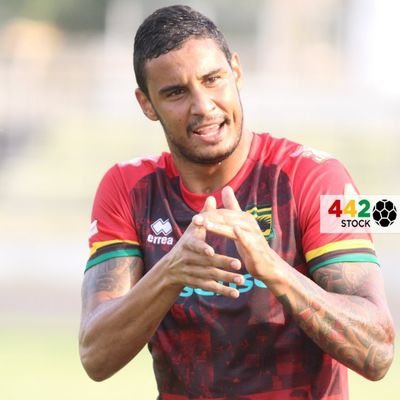 Barreto made the confirmation after his side’s MTN FA CUP 0-2 triuph over BYFA at Bekwai on Wednesday afternoon.

The striker for about three weeks has been absenting himself from the team’s training and failed to make it to the travelling squad to Bekwai.

“Vinicius is no more a Kotoko player, he us not with us”

“I do not know his whereabout now”.

“Management would issue official statement on his departure.

Michael Vinicius who joind Asante Kotoko in March 2021 scored two goals in four appearances for the porcupine warriors since joining the Reds, scoring against Bechem United and Dreams FC.