MTN FA CUP R64; BYFA is ready for the game, “Kotoko is bigger” but we will shock them – Coach Abdul Rahman 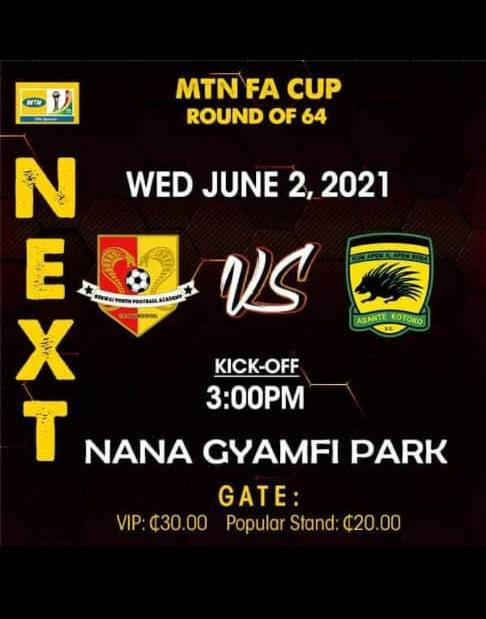 The “Porcupine Warriors” are the second most sucessful club of the nation’s oldest competetion, having won it on nine occasions.

However, Kotoko playing against Division one side in the competetion has always been a difficult game and has given BYFA headcoach, Abdul Rahnan great hope that his side can eliminate Kotoko.

“We will beat Kotoko in Bekwai and make it to the last 32, it will shock them”.

“In fact, there is no pressure on BYF Academy but rather on Kotoko because they are seen as favourites to advance to the next stage more than BYF Academy”.

“We are doing our normal training, not anything extraordinary because we are playing against Kotoko, No!”.

“My players are very determined to make history and also seal big contracts for themselves as Samuel Frimpong did when played Kotoko in 2017”. 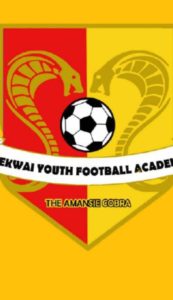