We were far better than Hearts, Referee Latif Adaari won the game for them – Eleven Wonders Communications Director, Ali Mohammed 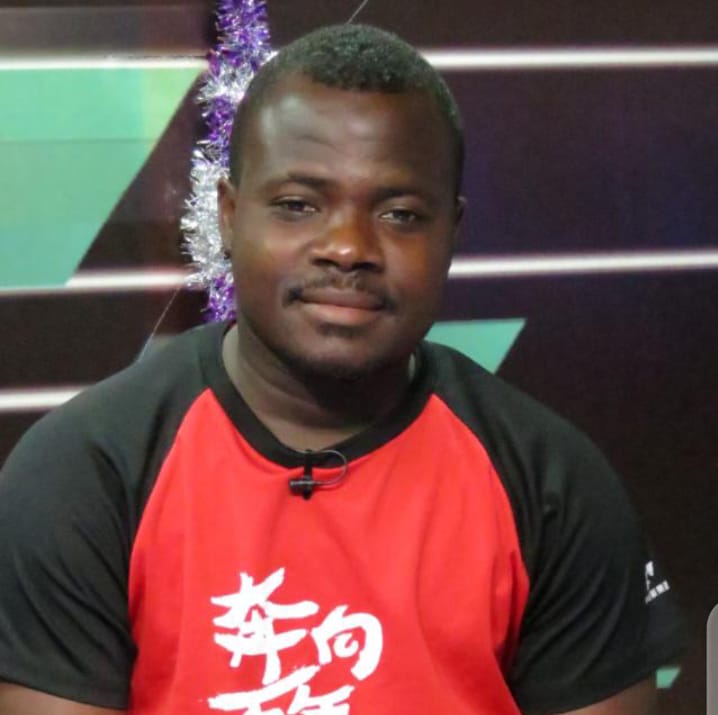 Communication director for Techiman Eleven Wonders, Ali Mohammed has said Hearts Oak beat them because referee Latif Adaari was part of the phobians.

Accra Hearts Of Oak on Friday extended their wining streak to four when they defeated Techiman Eleven wonders at Ohene Ameyaw Park, with striker Kwadwo Obeng Jr only goal in the 28th minute.

Mr Ali Mohammed in an exclusive interview with Sunyani based Akonnoba Fm feels Latif Adaari who officiated the match wasn’t fair, and said they played against a twelve sided Hearts of Oak.

“I don’t have a problem even if Hearts of oak score Eleven wonders 3-0 genuinely but when we had a clear penalty and was denied is very painful”.

“What I am saying is Hearts of oak won the match with the help of the number twelve because the referee was playing for Hearts against our eleven men and that help them won the match”.

“They’re really cheating on the smaller clubs and if they think Hearts and Kotoko should always be the winners of the League, then the league should be competed by those two clubs alone”. Furious Ali Mohammed said

“Ghana football really has a very long way to go”

“I hardly talk about referees but for this season, officiating officials has not been fair to Eleven wonders, we were cheated in our games against Bechem United, Elmina Sharks when we were denied two clear penalties, we scored a clear goal against kotoko and it was disallowed and then again Hearts too, what have we really done wrong”?.

“Indeed we gifted the goal but the what about the penalty, was it not clear? Be quizzed

“We were far better than Hearts but Adaari won the match for them,
Just as today, the referees help Hearts to win, they played nothing, they were just ballowing the ball”.

“I do not support the beating of officiating officials but if the FA don’t take a critical look at how referees are destroying our game, maybe one day referees would be killed at stadium”

“If the league is for Hearts and Kotoko, they should let us know “.

The players are going to meet to discuss as to how we are to stay in the league because our position on the table doesn’t look good”.

“Things are not going the way we planned for the season, our downfall is that we concede cheap goals but I can assure our fans that we Won’t be relegated”.

“We know man proposes then God decides but in our Ghana leagu, team prepares referee decides”. He ended