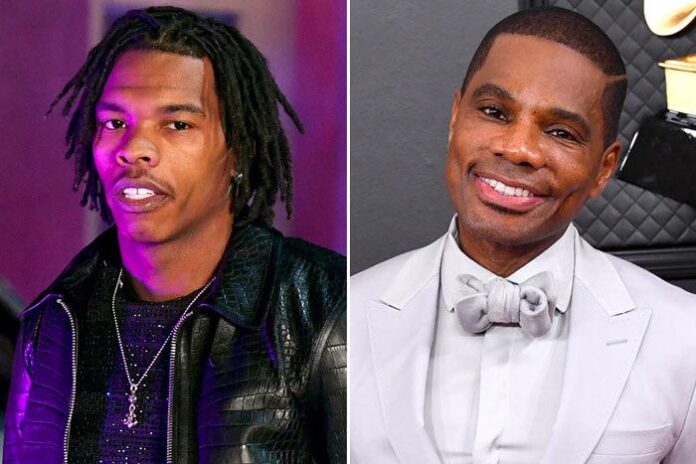 The Republic Records and Warner Bros. Pictures movie will release its official soundtrack in stores and online on July 9.

The mega-anticipated animated/live-action film opens in theatres across the U.S. and on HBO Max on Friday, July 16th.

The film will be available on HBO Max for 31 days from the theatrical release.