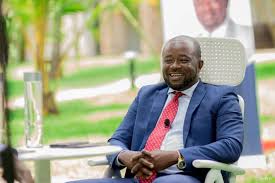 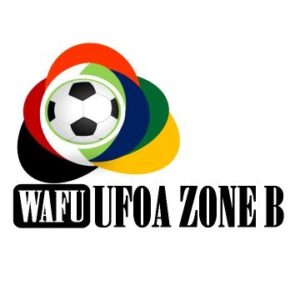 Reports claims Mr. Kurt Okraku will be appointed President in the upcoming 14th WAFU Zone B General Assembly to be held in Ghana on 22 May 2022 at the Alisa Hotel, Accra.

Mr Djibrilla Hima Hamidou,the sitting WAFU ZONE B and Niger Fotball Federation President is likely to resign from post to make way for the Ghana’s FA president to compkete his turnure at office.

The meeting will be grace by Federation/Association Presidents and General Secretaries from Cote d’Ivoire, Benin, Togo, Niger, Burkina Faso, Nigeria, and host nation Ghana. The Youth and Sports Minister of the Republic of Ghana, Mustapha Ussif (Hon.) will deliver an address at the Assembly.

President Djibrilla Hima Hamidou was elected by acclamation during the General Assembly of the zone held on Friday, 14 September 2018 in Niamey, Niger as a sole candidate.

Mr. Kurt Edwin Simeon-Okraku was elected as the President of the Ghana Football Association two years ago. He holds a bachelor’s degree from the University of Ghana, trained as a journalist at the Ghana Institute of Journalism, and also an MBA holder from the University of Liverpool. While in the UK, he also received various certificates in marketing, hospitality, and tourism management. Before his election as the GFA President, Mr. Simeon-Okraku was the Chairman Dreams FC and MTN FA Cup Committee. He again served as the administrative manager of Ghana League Clubs Association (GHALCA) from 2008 to 2010

He has served on various executive committees of the Ghana Football Association as well as the national team, Ghana Black Stars.
Credit; Ghana soccernet.com