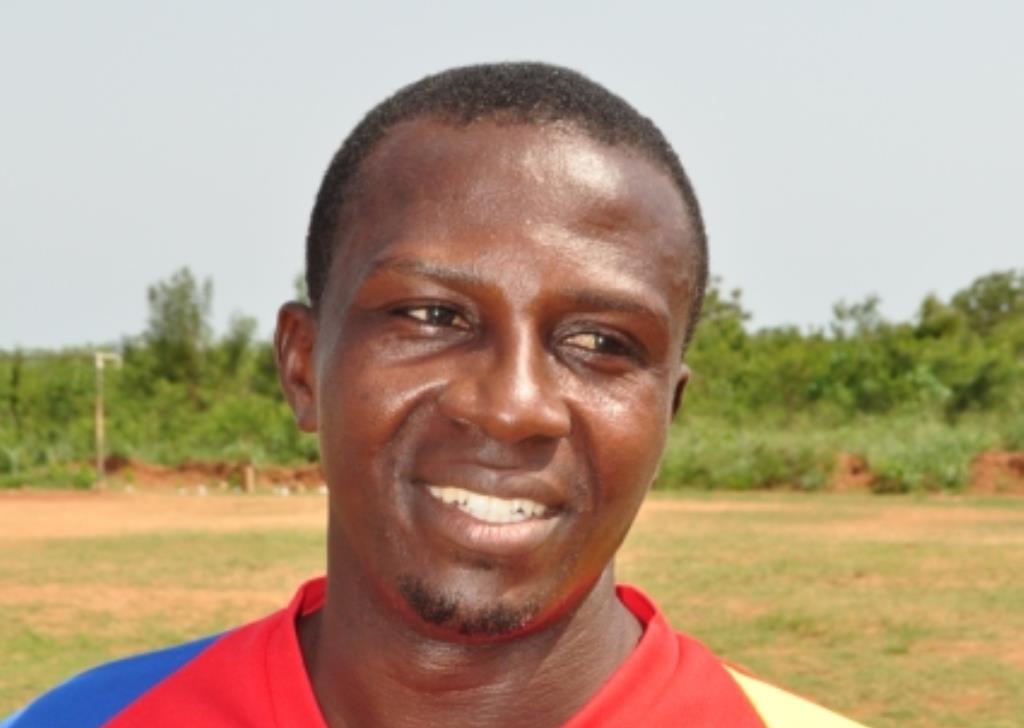 Amankwah Mireku who led the phobians for many glories believes this is the right time his former side should cling the Ghana premier league ultimate.

The “Continental Club Masters” last won a recognised trophy a decade ago and are hopeful to end it this season by winning the ongoing Ghana’s topflight league.

As at match week 25 of the GPL, Hearts of oak sits second behind bitter rivals Kumasi Asante Kotoko with just two points separating the sides.

“Their destiny is in their own hands, considering the performance, a little hard work can land them the trophy”.

“I think it’s high time they make history for themselves, they can win it, it’s possible”.

“This is football, just two points difference, Kotoko can loose or drop points at anytime”.

“All they have to do is keeping or better this momentum and fight till the end”.

“It’s all about determination, I think they’re determined to win it because looking at the position they were and now, it’s possible”.

“They can also do this to cement their names in the club and they’ll be hugely recognised if they end it after ten years, they have my full backing”. He ended 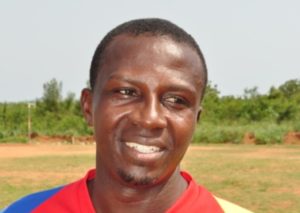