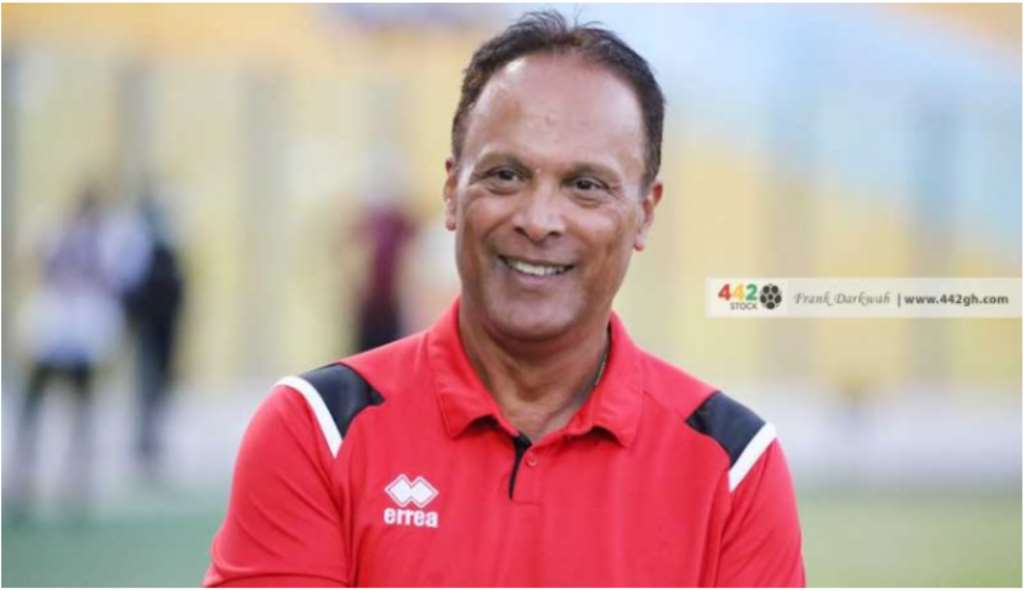 Kumasi Asante headcoach, Mariano Baretto has hailed his players for their “never give up spirit” they are exibiting in the Ghana’s topflight league.

Asante Kotoko battled out a 1-1 away drawn game with Liberty Professionals in their week 25 encounter at Sogakope, WAFA park, after going down in the first department of the game, thanks to Ishmael Ganiu’s 82nd minute equaliser.

The Porcupine gaffer is happy with the team’s comeback spirit in the 2020/21 GPL campaign under his supervision.

Kotoko before their 1-1 with the “Scientific Soccer Lads” had previously came from behind to win their games against Dreams FC, 3-1 and Cape Coast Ebusua Dwarfs, 2-1.

“I will firstly congratulate my players for securing us a point”.

“We wanted to win the game but it’s unfortunate we conceeded first”.

“We played very well and deserve to have won but there were agendas for the game as our clear goal was denied”.

“It was never an offside, it was a good goal but they didn’t see it”.

“We spoke a lot in the dreasing room after the break and came into second have to overturn the result”.

“The hard work by my players got us the equaliser and I am very proud of them”.

“We played a great game and it is good to get a point.

“Yes, our fans may be disappointed for the results because we are Kotoko, but one thing we should know is Liberty Professionals are also a candidate competing for the same trophy Kotoko is chasing”.

Kotoko will welcome Sogakope based West African Football Accademy, WAFA at the Obuasi Len Cley Stadium for their week 26 game and the Portugese manager has this to say… 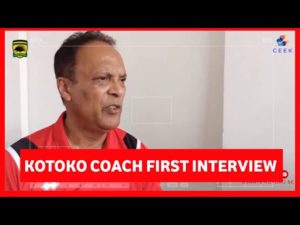 “Playing against WAFA would not be an easy game and we will go into the game with a differnt appoach”. He ended.