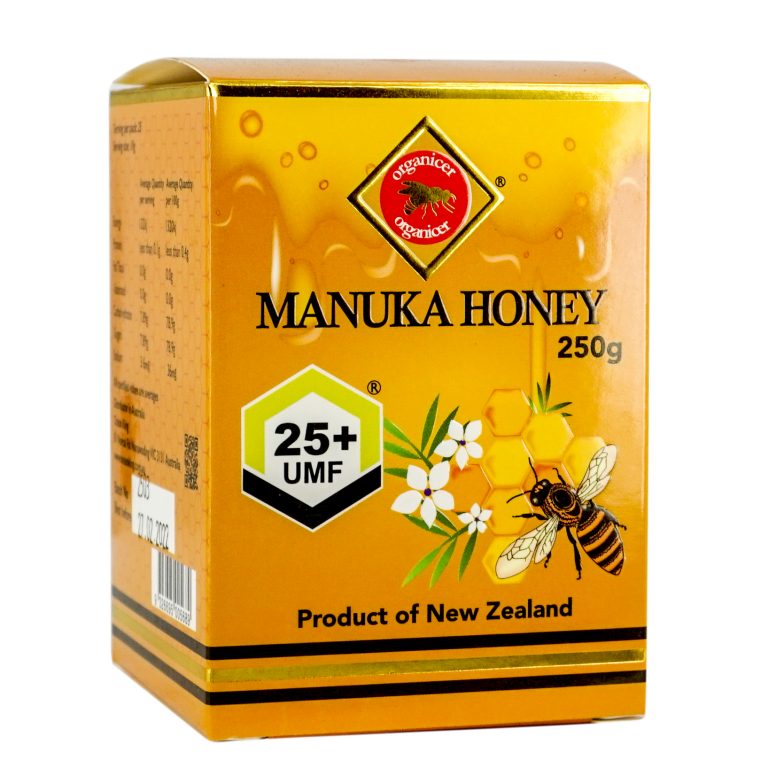 Beekeepers in New Zealand are seeking the exclusive right to use the “manuka” label for their honey, pitting them against rival Australian farmers over a prestige product that can fetch hundreds of dollars per jar.

Manuka honey takes its name from the Maori term for Leptospermum scoparium, the flowering shrub whose nectar forms its essence, which is found in both Australia and New Zealand.

But Australian production could soon be dealt a heavy blow, with a group of New Zealand producers launching proceedings in multiple countries to register the term “manuka” and claim its exclusive use. 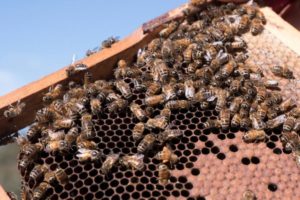 If they are successful, it would be devastating for Australian producers like Ana Martin and Sven Stephan.

Last year they bought land where a crop of Leptospermum scoparium was growing in Somersby, about 100 kilometers (60 miles) north of Sydney, installing around 50 hives on the side of a hill.

The couple have almost 300 hives across several locations along the coast of New South Wales.

“Being a beekeeper is a seven-day-a-week job,” Martin told AFP. “And the returns are limited. With manuka though, the margins are greater.”

They sell their honey directly at markets, and increasingly now, over the internet.

At the end of the first season at Somersby, they collected 2.5 tonnes of manuka honey, Martin said.

Online, a 250-gram (8.8-ounce) jar sells for roughly $20-60, depending on its composition — although some higher end brands can cost hundreds.

But the New Zealand producers behind the move to register the term “manuka” complain the Australians are misusing the name.

“In the mind of the consumer, manuka represents a badge of origin that it comes from New Zealand,” John Rawcliffe, spokesman for the Unique Manuka Factor Association, told AFP. “Manuka is a Maori word.”

He said that Australian beekeepers use the name “manuka” for all varieties of Leptospermum scoparium, of which there are 80.

“This is misleading and misrepresents the product sold. It’s like calling all citrus fruits lemons to get a higher market price,” he continued.

Protected status by geographical designation is common in Europe, where products such as champagne and Parma ham fall under the European Union’s Protected Food Names scheme — which proponents say helps maintain high standards for consumers.

But Australian producers deny there is a difference in the quality of their honey.

He also dismissed the heritage argument.

“It’s proven that Australia has been producing manuka honey since at least the 1840s,” he said, pointing out that “manuka” is the common name for Leptospermum scoparium in Tasmania and Victoria state.

Not all producers in New Zealand are behind the push to register the name.

Comvita, the biggest producer of honey in the country, has been associated with the Australian firm Capilano since 2016, producing and selling manuka honey in Australia.

But for those without a business interest across the Tasman Sea, the stakes are considerable.

An explosion in demand attributed to the pandemic pushed honey exports to a new record in 2019-20, of which manuka honey made up 76 percent.

Gwyneth Paltrow and tennis star Novak Djokovic are among the celebrities to tout the golden-brown condiment for its supposed health benefits.

Despite volumes ten times smaller than those exported by China, in 2020 New Zealand became the world’s largest exporter of honey by value, with cumulative sales estimated over 300 million US dollars.

The New Zealand government is financially supporting the producers’ legal proceedings, which have been launched in China, the United States and the European Union.

It’s a source of concern for the Australians, who have had to fund their counter-appeals in New Zealand and the United Kingdom themselves.

Trade Minister Dan Tehan recently proposed a trans-Tasman summit to his New Zealand counterpart, to try and establish grounds for the two countries to work together on the issue.

Unique Manuka Factor Association’s Rawcliffe isn’t against the meeting, but for him the question of the usage of the term manuka is non-negotiable.

On the opposite side, Callander’s position is equally intractable.

“We will never stop using the term ‘manuka’. It would take years for consumers to familiarize themselves with a new term, and would cost us millions of dollars,” he said.

Beekeepers Martin and Stephan bemoaned the lack of cooperation.

“We could all be making more money if we stick together and start a process for joint certification. Right now there’s ten times more manuka honey sold in the world than is produced! The amount of counterfeit honey is enormous,” Stephan said.

“Also — the Americans have recently started to produce manuka too. That’s the real threat,” he added.