We may increase transport fares by 40% – Committed Drivers Association 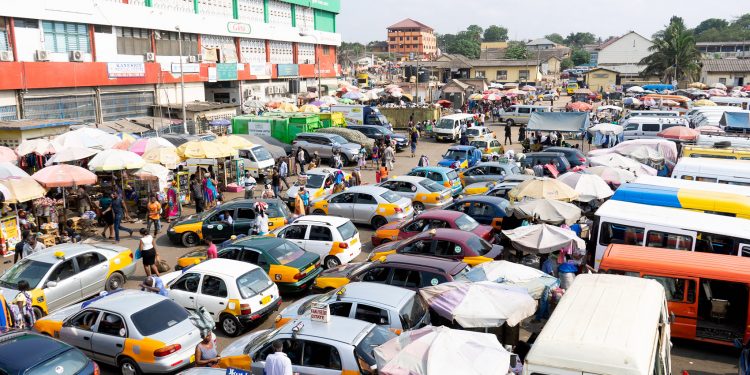 The Ghana Committed Drivers Association has hinted that it may soon increase transport fares by about 40 percent.

This follows the Ghana Revenue Authority’s implementation of new taxes introduced in the 2021 budget statement.

The association had earlier indicated its plans to pass on these taxes to commuters and Chairman of the Committed Drivers Association, Charles Danso, stated that this would be implemented shortly.

“We made a pronouncement that we buy and sell to the final consumer so whenever the tax component takes effect, we will also come with an increase which we did not mention, but now we are proposing to increase transport fares by about 40 percent. Because you know from GHS25 to GHS27 on the fuel price is very terrible. We have no option than to increase our lorry fares.”

He however denied media reports that the transport fare increment would commence from the 10th of May.

“We have not come out with any date. Tell them I Charles Danso, has not made any pronouncement that we are going to increase fares on the 10th, we have not done that.”

Some of the taxes include the Energy Sector Recovery Levy of 20 pesewas per litre of petrol/diesel and 18 pesewas per kg on Liquefied Petroleum Gas (LPG).

In addition, there was the imposition of a Sanitation and Pollution Levy of GHS10 pesewas per litre of petrol and diesel.

These new taxes, among others, resulted in an increase in fuel prices at major Oil Marketing Companies from GHS5.45 to GHS6.13 per litre.

Following a stakeholder meeting on the increment in fuel prices, the Energy Minister, Dr Mathew Opoku Prempeh, directed the National Petroleum Authority, to reduce the 17 pesewas per litre increase in the fuel margin it introduced to 9 pesewas per litre.

But the Ghana Committed Drivers Association said it was just not enough.