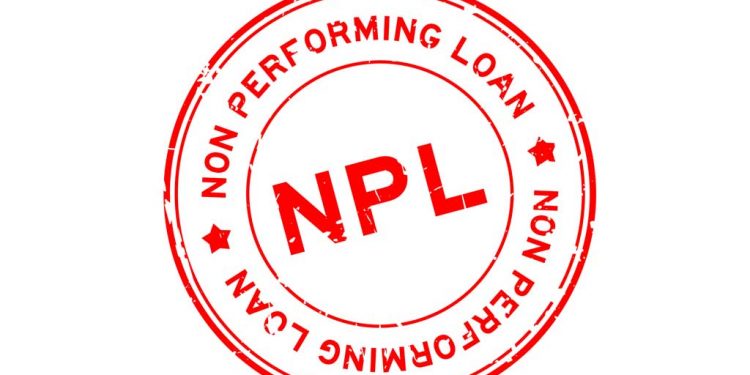 A banking consultant, Nana Otuo Acheampong is confident that the recent rise in the percentage of non-performing loans in the banking industry will be a temporary phenomenon.

According to the Banking Sector Development report for March by the Bank of Ghana, the end-February 2021 NPL ratio of 15.3 percent was marginally higher than the year-end NPL ratio of 14.8 percent and the previous years’ NPL ratio of 13.8 percent.

Speaking to Citi Business News on the state of NPL’s in the country, Nana Otuo Acheampong said an improvement in the state of the economy should see NPL’s reducing.

“The indications from the Bank of Ghana, which is in charge of the economy is that the economy is picking up and if that’s the case then you would not expect an increase in the NPLs. The special dispensation introduced by the Central Bank with respect to how banks handle credit due to the COVID-19 pandemic led to a relaxing of loan repayment terms. Because of this, some loan repayments were shifted for up to 12 months. So we have to see how the economy performs because that will have a direct effect on the extent of NPLs in the system.” 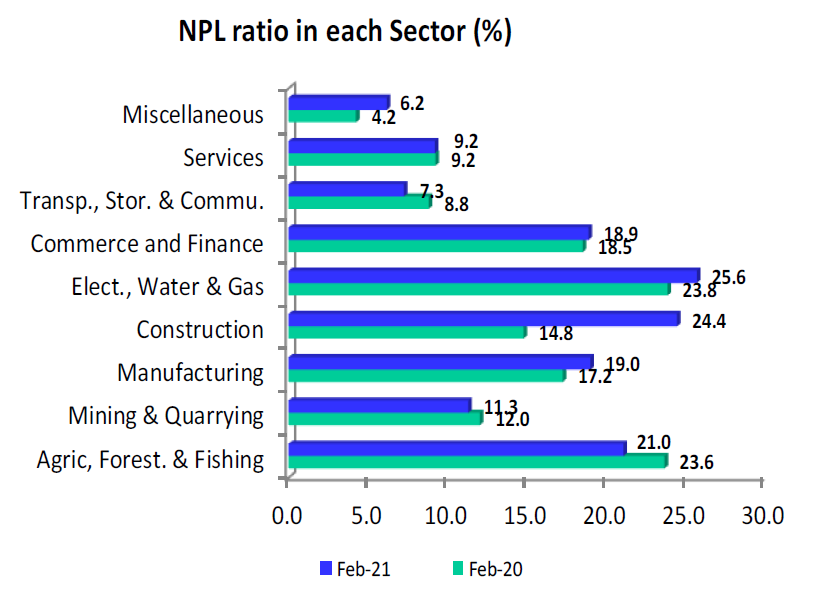 The overall increase in the NPL ratio reflected in all but the agriculture, forestry and fishing, transport, storage and communications, mining and quarrying, and the services sectors.

The construction sector recorded the most pronounced increase in its NPL ratio from 14.8 percent to 24.4 percent during the review period.

Other sectors namely the electricity, gas and water, manufacturing and the commerce and finance sectors recorded moderate increases in their sectoral NPL ratios in February 2021 compared to the previous year.