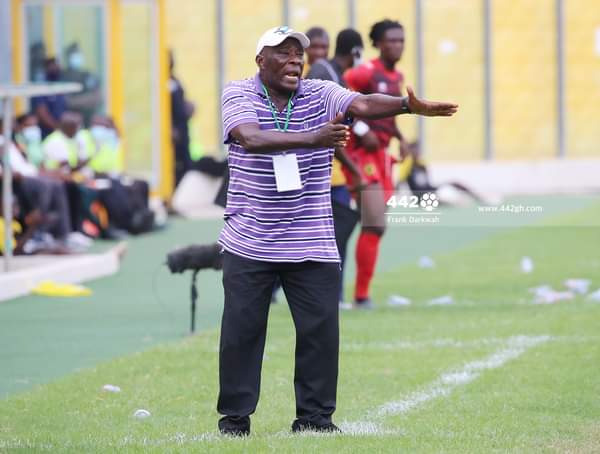 Accra Great Olympics head coach Annor Walker is optimistic of winning major trophies for Ghana after his apointment as headcoach for Blacks Stars team B.

Coach Annor Walker in an interview with KUMASI 104.1 Fm has revealed that he deserves to be named the Black Stars B and added that he is ever ready to lead the team for glory.

The Coach who has guided the Accra based club ‘Oly Dade’ boys to fourth place in the ongoing Ghana premier league season asked why he does not merit the appointment by those who have welcomed his appointment with objection stating that he has the abilities to do it.

” Why is that I cannot coach them,” he quizzed.

“I believe in myself and I know what I can do.” I’m ready to take up the job of the local Black Stars meant for the local players which I think that, with God by my side, I will also do my possible best to prove to people wrong.”

Coach Walker sees himself as the best football manager in Ghana. 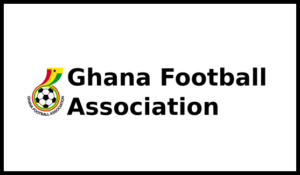 ” I’m one of the best, if not the best in the country.” He concluded.