Kenya gears up to host the World Rally Championship after a 19-year absence. 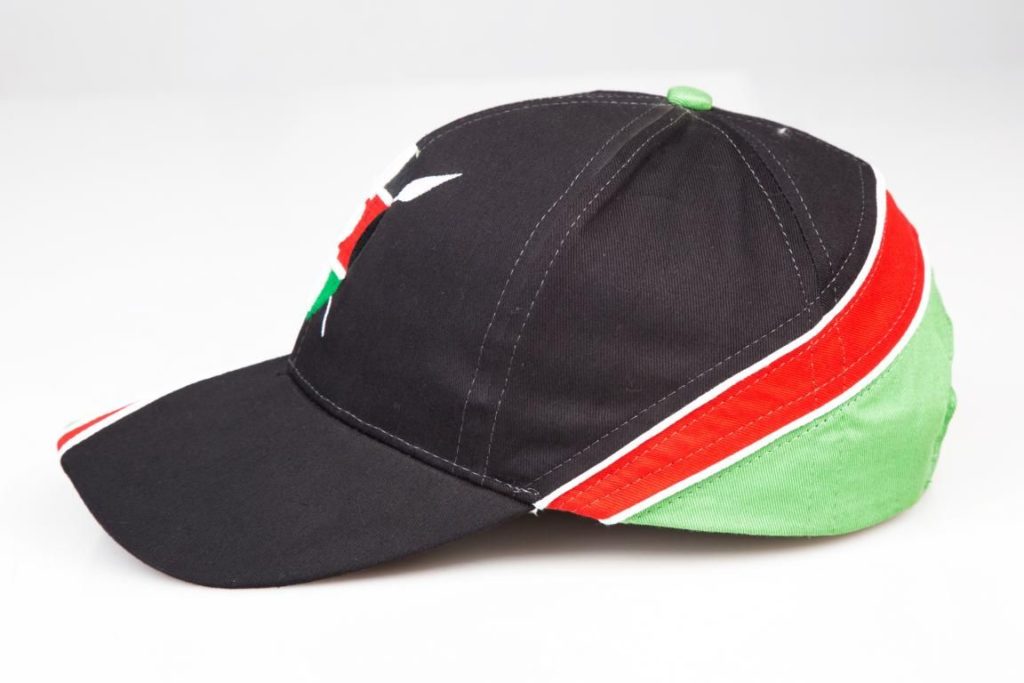 Kenya is gearing up to host the return of the World Rally Championship after a 19-year absence.

The event will return on June 24-27 after being suspended from hosting by the FIA.

Drivers tested the grounds during the African Rally Championship last Friday, many of them are excited about the return of the WRC.

“We’ve been running for 20 years, and it was a dream for WRC to come back to Africa and mainly Kenya because for me it’s a country that is very close to my heart as well,” said Rwanda rally driver Sylvia Vindevogel-

“It’s African Rally Championship, I’ve done it for many years and it’s good. The link is very beautiful.”

Kenyan rally driver Nzioka Waita said: “A lot of work has gone in from the rally fraternity, from the government, from all the stakeholders to bring this event back home.

“And we are quite sure that all those who come to the WRC will enjoy themselves immensely, they’ll meet the challenge, but they will also get to enjoy Kenya’s beauty and hospitality.”

Known as the Safari rally, it mesmerised the world with its landscape.

The WRC was set to return to Kenya last year, but the coronavirus pandemic thwarted those plans.
,
The event is returning thanks to financial aid from Kenya’s government.

The return of the rally could boost tourism too and provide a market for Kenyan products.

Kenya is hoping to plant 18 million trees across the route to celebrate the years the event has been suspended.