Ghana: Kissi Agyebeng is likely to be nominated as a Special Prosecutor. 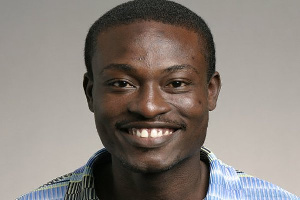 Starrfm.com.gh sources have confirmed that Mr Agyebeng will replace former Special Prosecutor, Martin Amidu if his nomination is confirmed and approved by Ghana’s Parliament.

Mr Amidu announced his resignation as a special prosecutor on the 16th of November, 2020, citing political interference by his appointer, President Akufo-Addo for his decision.

Mr. Agyebeng is a private legal practitioner who has argued numerous cases before the Superior Courts of Ghana and has also been engaged in several international business transactions.