‘Do better’: Chadians hope for change after Deby 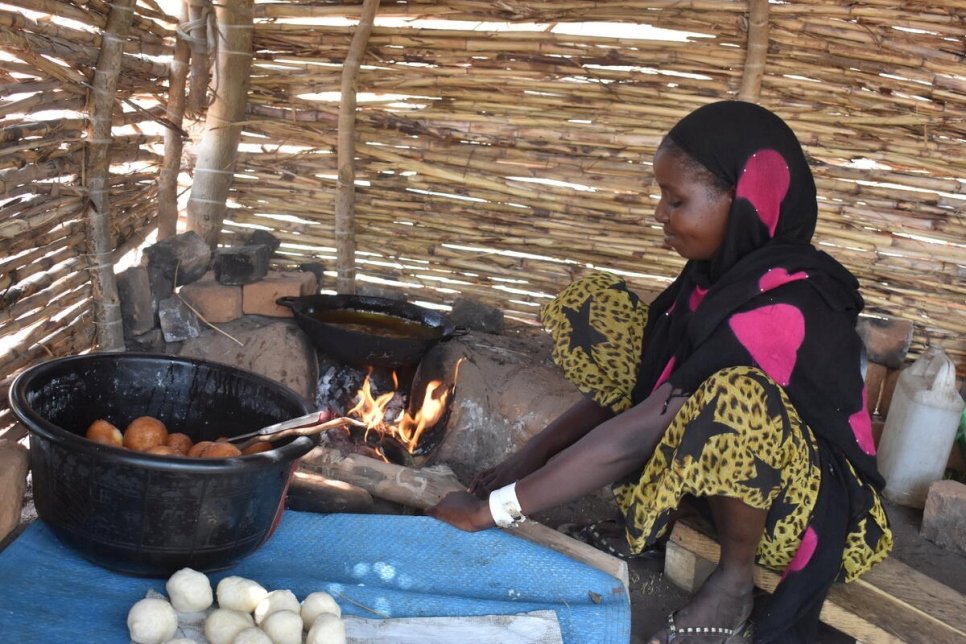 The city’s vegetable market is teeming with vendors and people appear to be adjusting fast to the country’s new political realities.

Former President Idriss Deby had ruled the Sahel country for 30 years and had just won re-election to govern for five more.

“With him [Idriss Déby] we have experienced change too, but not completely,” said vegetable seller Claudine Mbéhira.

“We want a good leader. We want his son who replaced him to be like him, but he must do better than his father. If life has to change, that’s fine, but it has to be under the right conditions,” she said.

Many Chadians had never seen or imagined any other leader. But with Deby’s death and burial last week, they hope that the new rulers will bring much-needed change.

“Since the national army has decided to appoint the president’s son as president, we have no choice. We just want things to go well,” said Diamane Mahamane, a taxi driver.

A military junta headed by the former President’s son took power shortly after announcing the President’s death as a result of injuries sustained during a visit to the battlefield.

Major powers such as France, the US, and China appear to have endorsed the army’s actions despite protests by the political opposition.

Despite being an oil producer, poverty levels remain extremely high in Chad. The country has also been impacted heavily by climate change.