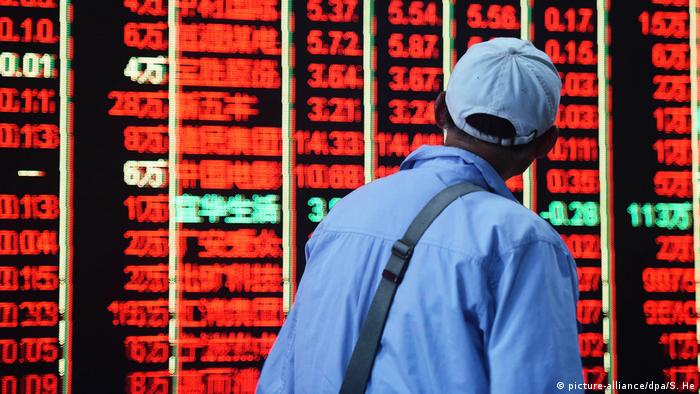 Strong foreign trade has helped the world’s second-largest economy recover from the coronavirus crisis since lockdown measures were eased.

China’s GDP expanded by 18.3% in the first quarter of 2021 compared to the same period last year, official data showed on Friday.

The increase is the biggest since China started keeping quarterly records in 1992.

As the virus has hit global markets, the world’s second-largest economy seems to be recovering from the coronavirus slump, accelerated by industrial activity and better-than-expected exports.

While the disease first emerged in central China, the country was also the quickest to get a grip on the pandemic after authorities imposed strict control measures. 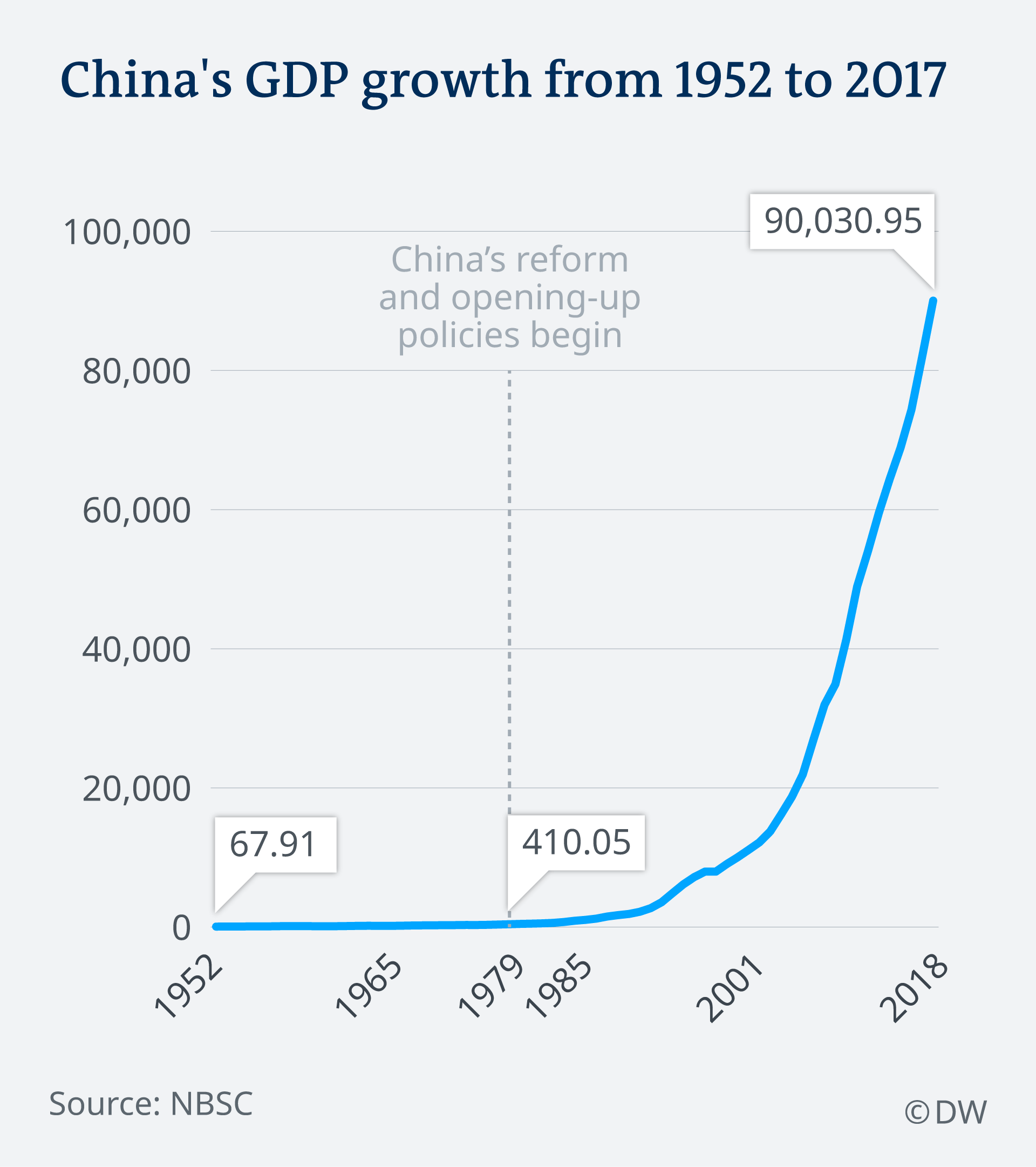 However, the latest data is below expectations, with a Reuters poll of economists predicting 19% growth.

The numbers could suggest a strong rebound rather than strong growth.

By comparison, China’s economy shrank 6.8% in first quarter of 2020, due to nationwide lockdowns.

Given the low starting point for quarter-on-quarter comparison, experts doubt whether China can sustain the rapid pace of expansion.

“The upshot is that with the economy already above its pre-virus trend and policy support being withdrawn, China’s post-COVID rebound is levelling off,” said Julian Evans-Pritchard, senior china economist at Capital Economics.

Is China a friend or foe?

Which sectors are responsible for expansion?

China’s rebound has been led by exports as factories raced to fill overseas orders. Industrial output for March rose by 14.1% compared to a year ago.

And retail sales grew 34.2%, as shoppers returned to restaurants, malls and car dealerships.

“Promisingly, the monthly indicators suggest that industrial production, consumption and investment all gained pace in March on a sequential basis, following the weakness in the first two months,” said Lousi Kuijs, Head of Asia Economics at Oxford Economics.

Despite the strong numbers, analysts predict some sectors will slow as the government’s fiscal and monetary stimulus measures are reduced.

Yue Su, from the Economist Intelligence Unit, said that while the latest figures show that China’s economic recovery is broad-based, some production and export activity could have been “front-loaded” into the first quarter, suggesting slower growth ahead.