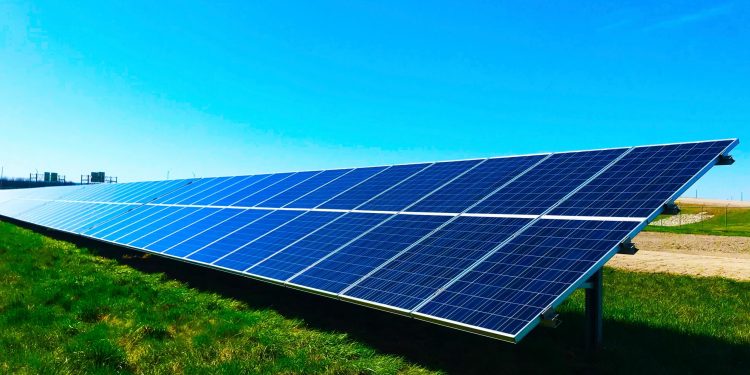 The Chamber of Independent Power Producers says that for the government to attain its renewable energy target in the country’s energy mix, it is important that it includes the private sector.

The government has over the years consistently failed to attain its target on renewables for the country.

According to the report, Chief Executive Officer of the Chamber of Independent Power Producers, Elikplim Apetorgbor, indicated that government would have to involve already existing independent power producers if it’s committed to achieving its renewable energy goal.

“We currently have a number of investors or players in the energy market that have to do with the IPP’s and I don’t think there is a need to allow new entrants into the market with the renewable energy policy that we have. The government can allow the existing investors that are willing and have the capacity to invest in the renewable energy sector. You know this comes with a cost of borrowing, usually debts and equity, and the cost of borrowing worldwide is very high these days.”

He added that “So it would be very flexible with the existing entities who are already doing business with the government when it comes to negotiation, and the terms of this would transfer into the kind of tariff that we have at the end of the day. Flexible negotiation and a cheaper tariff or a competitive tariff will be government’s benefit, that will be good for Ghanaians.”

Government has over the years been unable to attain its renewable energy target, revising it from 2020 to 2030 due to the failure to implement policies towards achieving the goal.

President Nana Addo-Dankwa Akufo-Addo during his swearing-in pledged to ensure 100 percent electricity coverage in Ghana by the end of his second term.

Experts have argued that this goal can only be achieved by introducing renewables, especially in communities where access to the national grid will pose a major challenge.

Despite this, there is currently an embargo on Power Purchase Agreements in renewables in the country due to over-subscription yet very few developments.

Mr Apetorgbor made this known during a press soirée where Sunon Asogli, Ghana’s leading Independent Power Producer indicated plans to venture into the renewable energy space.

According to the IPP, it plans to establish 50 megawatts wind power project in Ada with an estimated cost of 127 million dollars.

The IPP also wants to establish a 35MW waste-to-energy power plant to take care of the country.