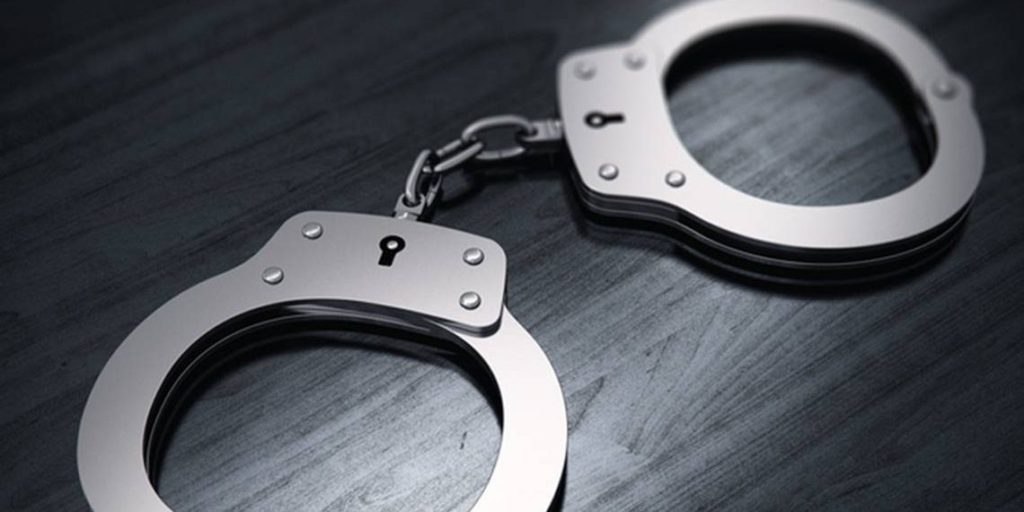 A traditional priestess whose details are yet to be made public has been arrested over her alleged involvement in the ritual killing case recently reported in Kasoa in the Central Region.

The priestess was arrested at Amanase near Suhum in the Eastern Region by a team of police officers to assist with investigations.

While police are yet to indicate how the priestess is connected with the murder case, Citi News understands that the case docket has been handed to the headquarters of the Criminal Investigations Department of the Ghana Police Service.

According to Citi News reported on Saturday that two teenagers, Felix Nyarko and Nicholas Kini, had been arrested by the Kasoa Divisional Police Command for the alleged killing of an 11-year-old boy supposedly for money rituals at Lamptey Mills, a suburb of Kasoa.

Some eyewitnesses said the suspects allegedly lured the deceased, known as Ishmael Mensah by his peers, into an uncompleted building and smashed his head with a club and cement blocks, killing him instantly.

They subsequently buried him in the building.

The police said the suspects planned to recover the body at midnight for the supposed rituals.