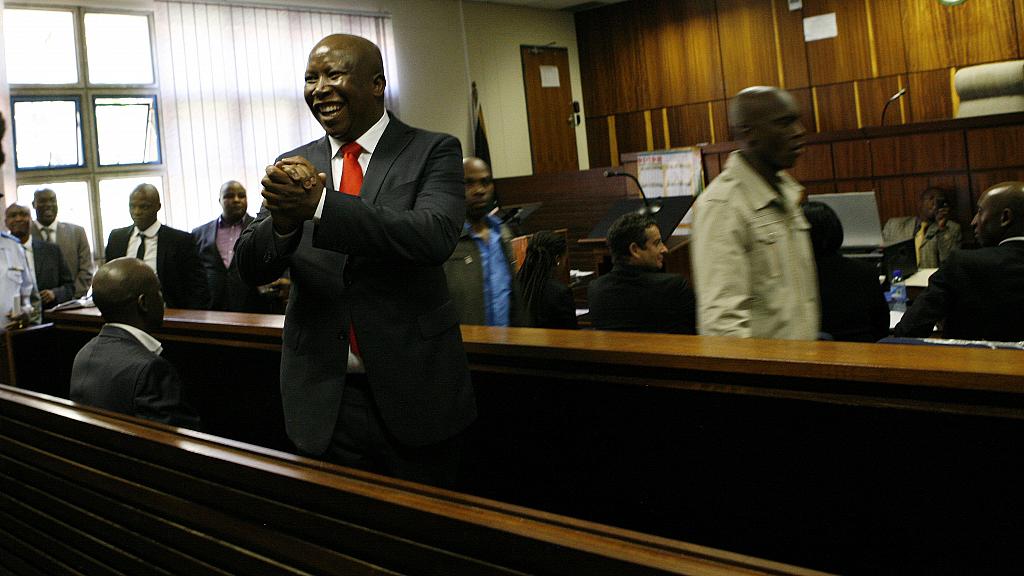 South Africa’s radical left-wing Economic Freedom Fighters (EFF) leader, Julius Malema, is set to appear before the court on charges of unlawful possession of a firearm, ammunition and three counts of contravening the Firearms Control Act.

The East London Magistrate’s Court said the trial starts from August 23-27 for the EFF leader together with co-accused Adriaan Snyman.

The duo accused of discharging a firearm at a rally in Sisa Dukashe Stadium in Mdantsane near East London in South Africa’s Eastern Cape province in 2018.

A video purporting to show Malema discharging a semi-automatic rifle during the 5th-anniversary celebrations for the founding of EFF has been doing around social media.

Malema has maintained innocent on the allegations and further refuted the video as a fabrication.

Malema has been a firebrand opposition leader who fought former President Zuma over graft allegations until he stepped down in 2018.

The EFF was founded in 2013 by Malema after he was thrown out as the leader of the ANC’s youth wing.

In national elections less than a year later it won more than a million votes, taking 25 seats in parliament and becoming the third-largest party behind the centrist Democratic Alliance, which holds 89 seats.