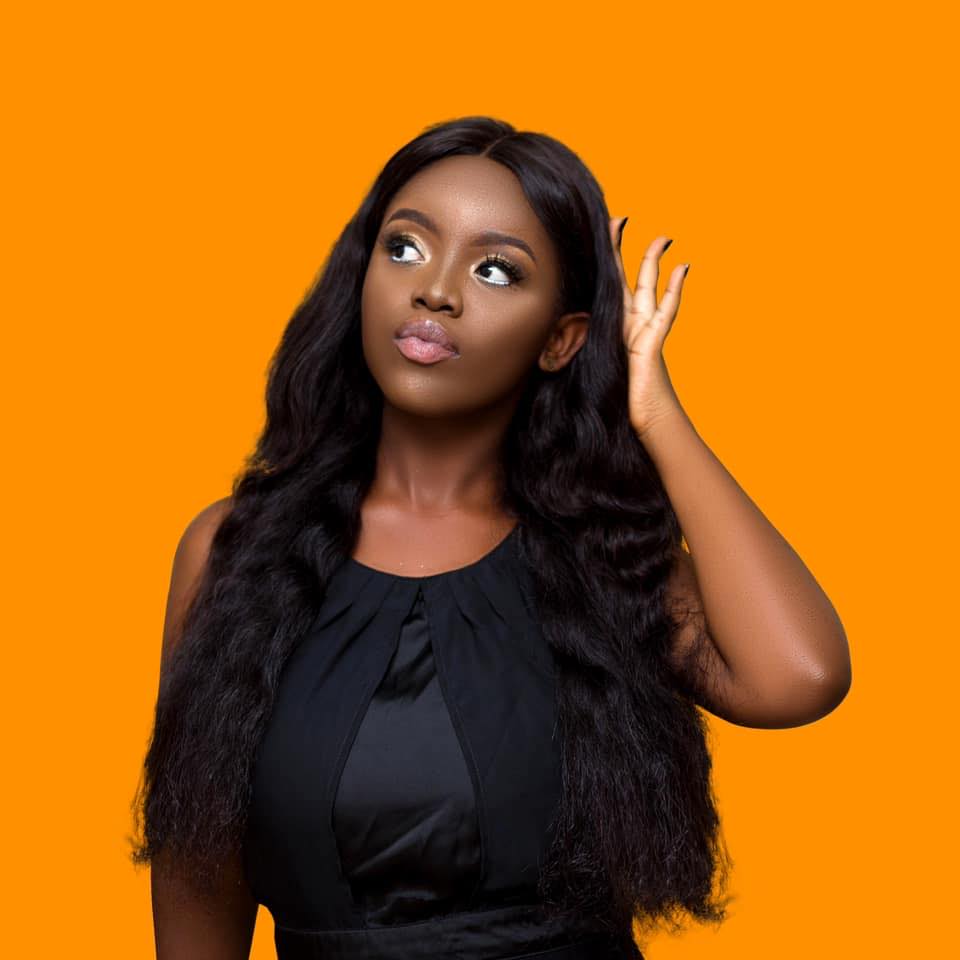 Her sultry-looking video which was directed by Dammy Twitch comes after an official deal with Sony Music which includes South and East Africa and also the UK via RCA.

Gyakie’s ‘Forever (Remix)’ was released only a week ago and has so far been met with positive reviews and commercial acclaim, peaking at #1 in Ghana.