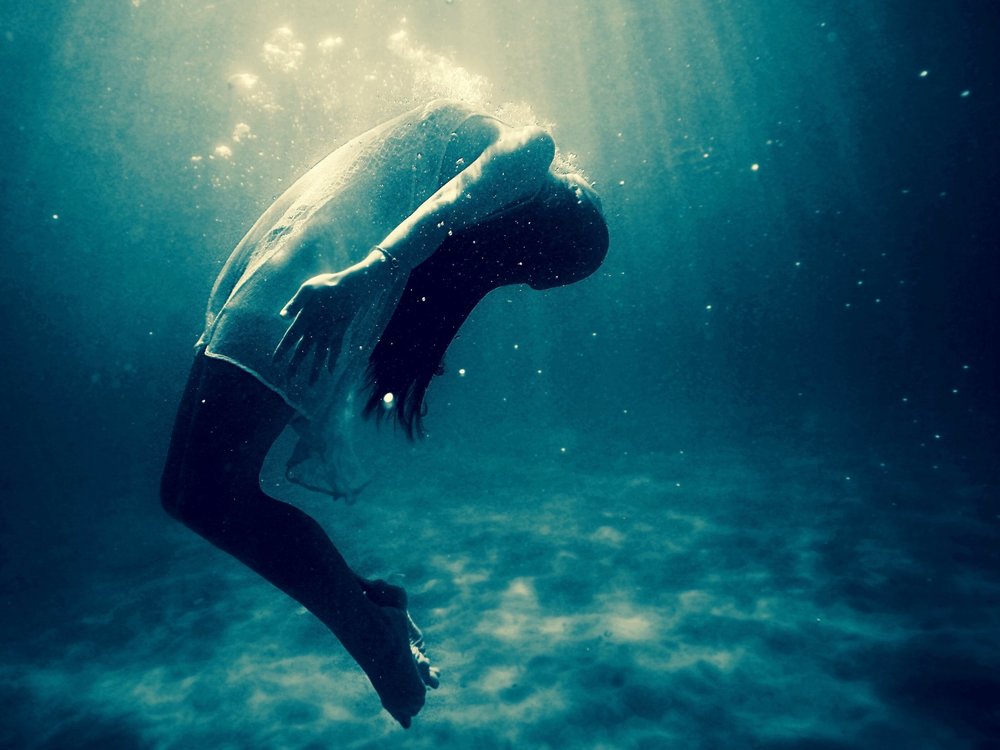 Two people have drowned in a stream at Aduamoa, a community in Kwahu East District of the Eastern Region.

The bodies of the deceased people – Ernest Antwi, a 40-year-old mobile money distributor, and a yet to be identified 14-year-old boy have been retrieved and deposited at the morgue.

A witness claimed that Ernest Antwi went to the stream to wash his car, but while attempting to save the 14-year-old boy alleged to be mentally deranged from drowning, both unfortunately drowned in the 8-feet-deep stream.

Their bodies were retrieved at about 10:00 pm on that fateful day by the community members and deposited at the Atibie government Hospital.

Assembly Member for the area, Osei Bonsu, stated that four residents have drowned in the stream since the year 2015.