AFCON: Five days for qualifiers to take off. 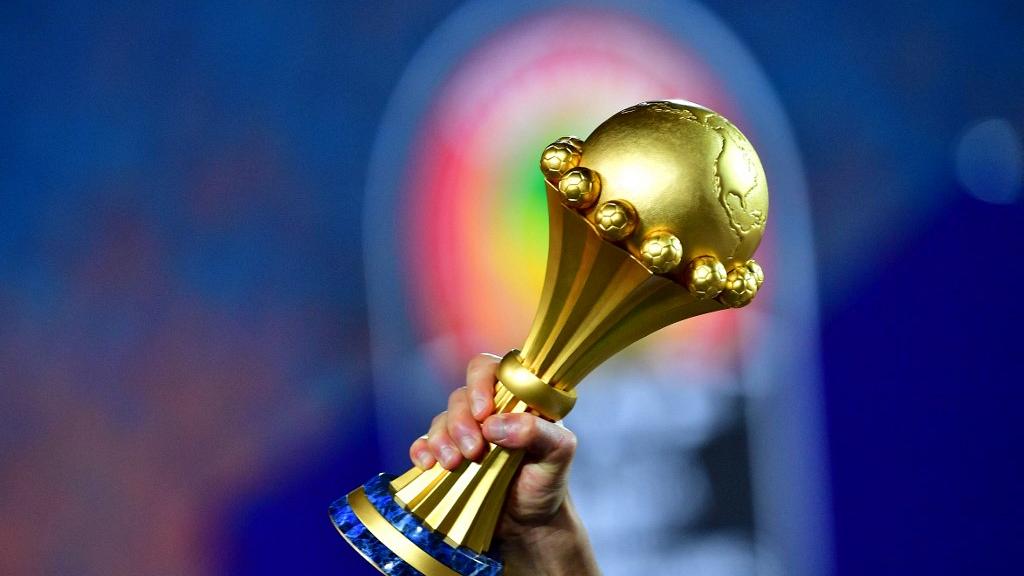 The next African Cup of Nations, which has been postponed by one year due to the coronavirus pandemic, will host 24 games from January 9 to February 6, 2022 in Cameroon.

The five days of qualifier matches starts on Wednesday and will give an answer as to who will compete in the championship.

Before the last two days, five teams were already guaranteed their place in the 33rd edition. It includes Cameroon, five-time Africa Cup of Nations winner, which qualifies as it is the host country. Mali (Group A), Senegal (Group I), Tunisia (Group J) and defending champion Algeria (Group H) are also already qualified for the final stages.

In Group A, behind Mali, and after Chad’s forfeit, it is Guinea which is in a favorable ballot with two points ahead of Namibia before receiving the group leader this Wednesday at 5:00 p.m.

A formality for Egypt and the Ivory Coast
Egypt and Comoros should take advantage of the week to secure the first two places in Group G. The two teams are five points ahead of Kenya, who will host Egypt this Thursday at 5:00 pm.

In Group K, the suspense is high with a triple neck and neck: the Ivory Coast will try to validate its place in Niger. Ethiopia (3rd) and Madagascar (2nd) meet on Wednesday.

And on Saturday, for group Le Benin and Nigeria will compete.