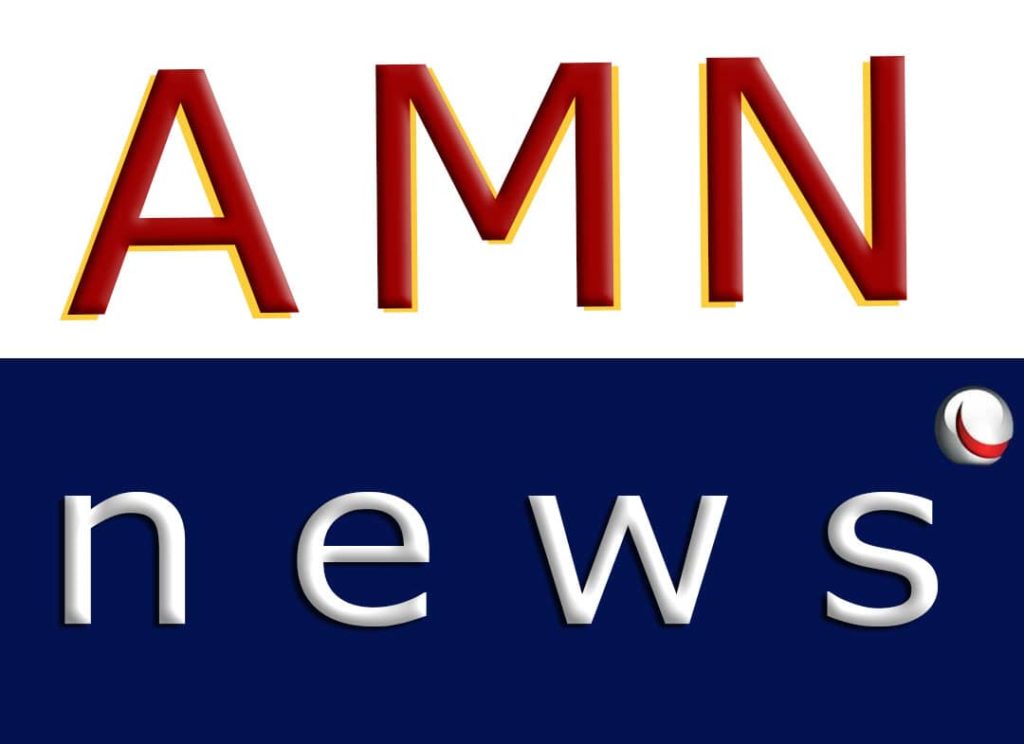 Amid social unrest that is preventing children from accessing essential services, the purchasing power of Lebanon’s currency has fallen to a record low, resulting in soaring inflation and dwindling wages.

As the economic situation in Lebanon continues to deteriorate, children and their families are feeling the effects first-hand. The purchasing power of the local currency has fallen to a record low, resulting in soaring inflation and dwindling wages, and leaving vulnerable families in a daily battle to survive [I], warns Save the Children.

In addition to that, increasing social unrest and lack of safety in streets across Lebanon are having a deep impact on children’s access to services such as education and healthcare.

Mother-of-five Majida*, from Lebanon, has two children with disability. She said:

“My husband has been unemployed for a year. I owe the food shop 5 million pounds (circa $360 USD). The owner told me I was not allowed to buy on credit anymore, not even water or bread. We need four bags of bread and two gallons of water a day. They cost 50,000 pounds, which we don’t have.

“My children are not eating enough – they go to bed hungry. They haven’t had chicken or meat in months. My two-year-old daughter cries every day, she wants milk. I haven’t been able to buy her milk for months.

“They are killing us slowly and painfully. We are out of food, out of medicine, out of education. I am not worried about myself. I’m terrified of what will happen to my children.”

“I used to work as a cleaner at a local gym, but I’ve been unemployed for seven months since the Beirut explosion. Now I can’t afford to pay my rent. The only products I can afford at the supermarket are the subsidized items, but barely.

“My children are deprived more than ever of their human rights. I’m broke but all that matters to me is my children’s health, they are suffering mentally. My 12-year-old son can’t attend online schooling anymore because he’s not able to understand [the lessons] and we only have one mobile phone in the house.”

Save the Children’s Country Director in Lebanon, Jennifer Moorehead,, said:

“Since the start of the month, we have been receiving over 10,000 requests for assistance each week. This is a 60% increase compared to the previous two months. People are telling us they can’t afford baby milk; they cannot afford more than one meal a day.

“What we are witnessing in Lebanon is a complex humanitarian crisis getting worse by the day. People don’t know what the value of the money they earn in the morning will be in the evening. Food is less and less affordable, and should the plans to lift subsidies go ahead, we expect that children and their families suffer more if urgent support is not provided.

“The rapid economic decline will have direct consequences on children’s daily lives. Their access to basic rights and services is shrinking. With the closing of schools, COVID-19 spreading fast and the surges of social crisis, children’s physical and mental safety is on the line. The international community urgently should pay attention to what is happening in this country. Lebanon is no longer a middle-class country that can rely on itself. Time is running out.”

[I] The Lebanese pound has drastically fallen to hit 15,000 dollars; ten times the rate from October 2019

We have spokespeople on the ground in Lebanon available to speak on the current situation.