Pope Francis urges for tolerance on visit to Ur in Iraq 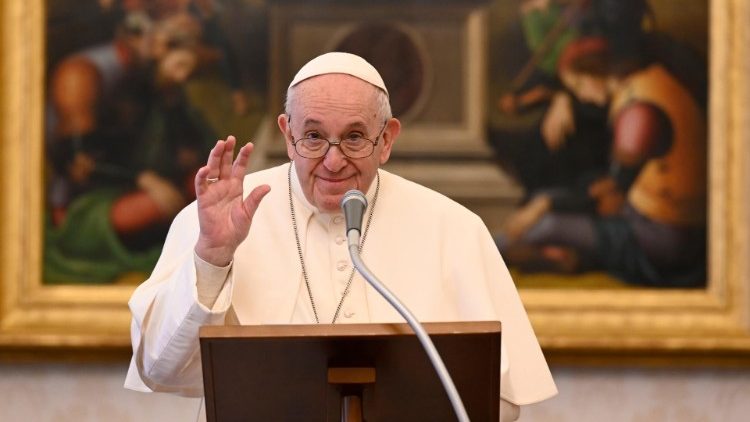 Pope Francis condemned violent religious extremism Saturday during an interfaith prayer service at the site of the ancient city of Ur, where the Prophet Abraham is thought to have been born.

Francis traveled to the ruins of Ur in southern Iraq to reinforce his message of inter-religious tolerance and fraternity during the first-ever papal visit to Iraq, a country riven by religious and ethnic divisions.

“We believers cannot be silent when terrorism abuses religion,” he told the congregation, which included members of religious minorities persecuted under the Islamic State group’s three-year rule of much of northern Iraq.

The pope urged Iraq’s Muslim and Christian religious leaders to put aside animosities and work together for peace and unity.

“This is true religiosity: to worship God and to love our neighbor,” he told the gathering.

Earlier in the day, Pope Francis held a historic meeting with Iraq’s top Shia cleric, Grand Ayatollah Ali al-Sistani, making a powerful appeal for coexistence in a country torn by sectarianism and violence.

Their meeting in the holy city of Najaf was the first time a pope has met with such a senior Shia cleric.

After the meeting Sistani, one of the most important figures in Shia Islam, called on world religious leaders to hold great powers to account and for wisdom and sense to prevail over war.