Ghana Becomes the Second Highest With U20 AFCON Titles 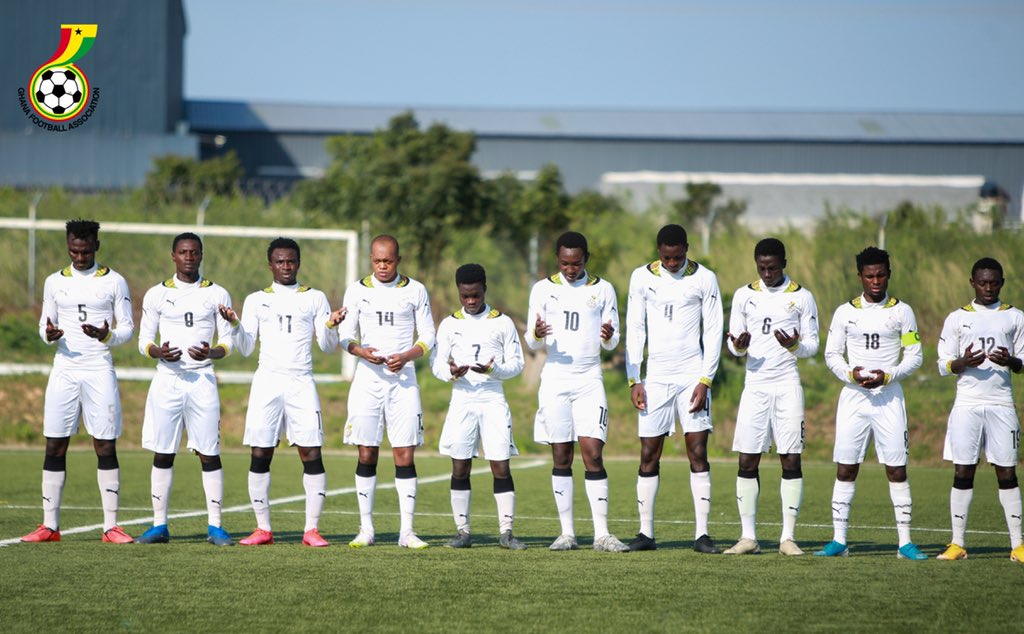 A brace from captain Daniel Afriyie gave Abdul Karim Zito and his troops a deserved win.

His opener was in the 22nd minute when he slapped in a corner kick at the near post to deflate the Ugandans.

six minutes into the second half, the Hearts of Oak player tucked in from close range after Percious Boah’s cut-back took a deflection and dropped in front of him.

The Black Satellites are now the second most successful African U20 national team tied with Egypt on four titles; second behind Nigeria who have tallied seven titles.

Ghana won its first U20 tournament in 1993 when they beat Cameroon 2-0 in Mauritius.

In 1999, under Italian coach Guisseppe Dosena, the Black Satellites beat arch-rivals Nigeria 1-0 on home soil to record their second title.

Ten years later, a select-band of talented youngsters captained by Andre Ayew posted a 2-0 win over Cameroon in Kigali.