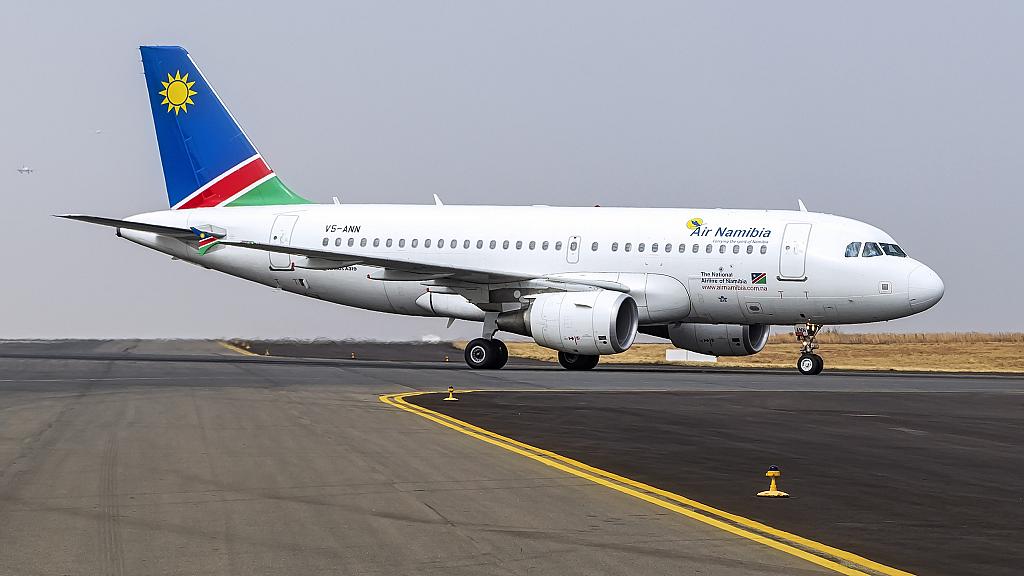 “Effective Thursday, 11 February 2021, all flight operations will be canceled with all aircraft returning to base”, read a notice from the company.

Customers with outstanding bookings were told ‘register their claims for refund’ by calling the company’s offices.

Air Namibia had failed in its multiple recovery attempts despite several years of state bailouts.

Over 600 workers are set to lose their jobs. Namibia’s government said affected staff would get full compensation.

Namibia’s ministry of public enterprises, the ministry of finance, Air Namibia’s executive committee members, and unions were expected to meet on Thursday for the government to give its stance on the liquidation process, reported the Namibian, a local daily.

It also flew to Frankfurt, Germany.

The airline operated a fleet of 10 aircraft including two Airbus A330s.

A history of bailouts

With a very small fleet and high operating costs, the airline struggled to make a profit.

During his State of the Nation address last June, President Hage Geingob called for the company to be dissolved.

“We have a very serious problem with Air Namibia”, the President said.

In October 2019, the airline’s $119 million bailout appeal was turned down but after talks, the government underwrote a $34 million loan to keep the firm afloat.

The company’s precarious financial situation was worsened by the coronavirus pandemic, which saw the airline halt operations for months.

At the beginning of February, the airline’s board resigned after accusing the state of interference.

Observers say many African airlines, already struggling pre-Covid, will likely fail to shake off the effects of the pandemic and will need heavy cash injections to stay in the air.