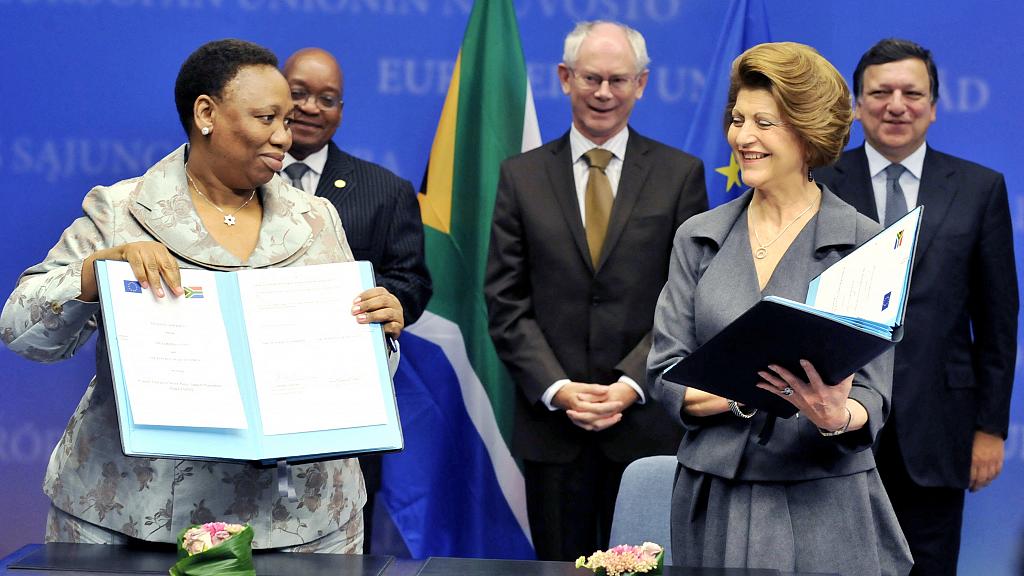 The South African education minister Angie Motshekga came under strong criticism for her remarks on rape.

Motshekga was addressing students when she said that “an educated man won’t rape” which later attracted a lot of criticism.

Students were heard murmuring in discord after she commented that she was disappointed that some educated men would still rape women.

South African social media was lit after a video of her comment started trending all over with some trolling her for not understanding dynamics on rape matters.

“In South Africa, two women are murdered every day by someone they love. Not a stranger. Someone they love. I told my mother I was raped, she told me I was lying. As a mother, what do you think? For her, it had to be a lie. Because she couldn’t accept the truth, she blamed everything on me, and we were thinking about it.” Told Debi Steven, founder of ABS and rape survivor.

These classes teach girls “not to keep quiet,” says one mother, Mali Masondo, who was raped in her childhood and forced to remain silent for a long time by her family.

The NGO’s training program “does not focus on the physical aspect. It aims at the emancipation” of women, explains Debi Steven. Her NGO seeks to develop boys’ empathy towards girls in order to prevent any abusive behavior.

Convinced by ABS’s approach, which has reached more than 13,000 children in the country, the South African Ministry of Health has just called on the NGO to train 160 anti-rape instructors.

The protesters, four young ladies, according to the IOL news portal, marched to the front of the podium just when the president had mounted it.

Without uttering a word, they held out four cardboards with the inscriptions, “Khanga”, “I am 1 in 3”, “10 years later” and “Remember Khwezi”.