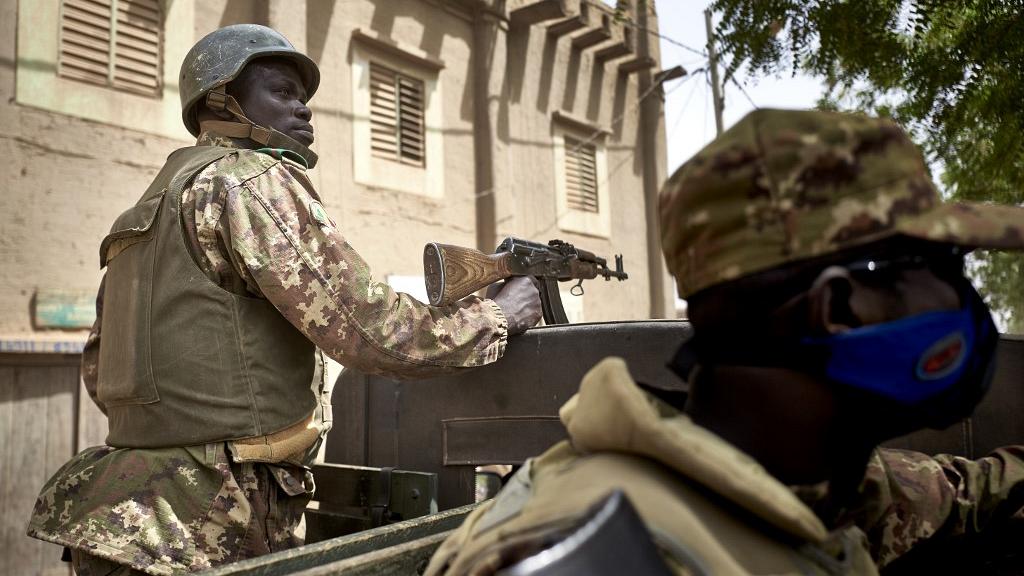 Their position at Boni, located between Douentza and Hombori in the Mopti region, was attacked by “heavily armed individuals in armored vehicles,” one source said, speaking on condition of anonymity.

Several soldiers were injured, the source said, an account confirmed by another security official and a local government official.

An initial toll gave four dead and 10 injured, two of them seriously.

The source said the camp had been seriously damaged and the assailants had made off with lots of equipment.

The attack is the latest in a brutal conflict that has been raging in Mali since 2012, when militants overtook a rebellion by mostly ethnic Tuareg separatists in the north.

The conflict, which has killed thousands of soldiers and civilians, then spread to central Mali, an ethnic powderkeg, and neighbouring Burkina Faso and Niger.

Jihadist attacks in central Mali typically involve roadside bombs or hit-and-run raids on motorbikes or pickups, and the use of armored vehicles, if confirmed, is extremely rare.

Heni Nsaibia, a researcher with an NGO project called the Armed Conflict Location and Event Data (ACLED), said jihadists had seized armored vehicles from the armed forces in Mali, Burkina Faso and Niger.

The Malian army said on social media that it had received air support from France’s anti-jihadist Barkhane mission in the Sahel.

A Malian military official said the assailants had suffered “major casualties” but did not give details.

Central Mali has seen a string of deadly attacks since the start of the year, including a roadside bomb that killed four UN peacekeepers from Ivory Coast.

French and Malian troops have also carried out a joint mission in the area, called Operation Eclipse. According to a Malian army statement on January 26, “100 terrorists were neutralized” in the operation.