How many Covid deaths in my area? Map shows coronavirus death rate across England as UK figure passes 100,000 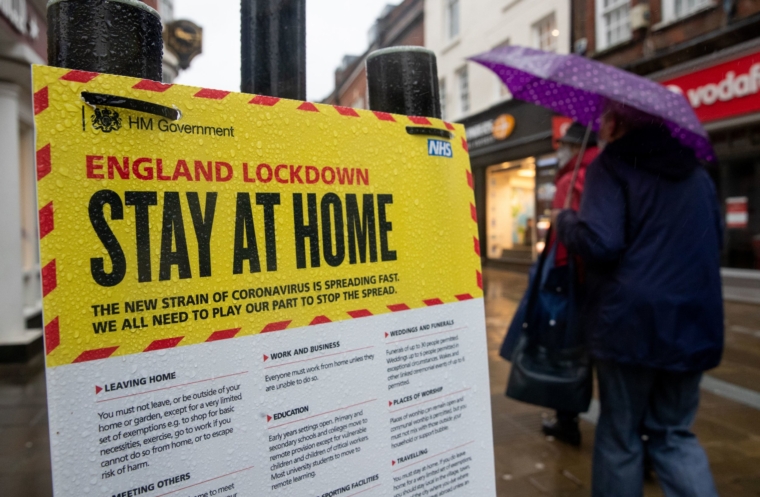 England has has the highest Covid death rate of all UK nations, with the overall number of deaths from coronavirus passing the sobering figure of 100,000.

The UK death toll from Covid-19 has passed 100,000, with the sobering milestone confirmed by both the Government and the Office for National Statistics.

Matt Hancock extended his sympathy to the “friends, families and neighbors” of every person who has lost their life since the start of the pandemic.

The country is the first in Europe to officially declare more than 100,000 dead from the virus and has one of the highest death rates globally.

Boris Johnson echoed the Health Secretary in a press conference on Tuesday, offering his “deepest condolences to everyone who has lost a loved one”.

How many Covid deaths have there been in my area?

Given its relative size, there is no surprise that England has seen the highest number of Covid deaths by a considerable margin, with 88,042.

However, it also has the highest death rate per 100,000 population across the entire pandemic at 156.4, ahead of Wales with 144.7, Scotland at 106.1 and Northern Ireland at 93.1, although it must be noted that differences in how to data is recorded mean they are not directly comparable.

The North-West of England, which is currently seeing some of the highest case rates across the country, has the highest death rate per 100,000, with 195, with the North East and West Midlands both above 175.

London, despite its consistently high case numbers during the pandemic, has a comparatively low death rate of 141.5, although that is significantly higher than the South West, in a distant last place with 87.4.

London, despite its consistently high case numbers during the pandemic, has a comparatively low death rate of 141.5, although that is significantly higher than the South West, in a distant last place with 87.4.

In terms of individual lower tier local authorities, Folkestone and Hyth has the highest rate of 306.2, with its south coast neighbor Rother reporting a figure of 284.1.

Castle Point in Essex has had 293.2 deaths per 100,000 population, while Havering has the highest rate for any London borough with 273.5.

Birmingham’s size as a local authority means that it has the highest over number of deaths in the country by some margin at 2,057, but its death rate of 180.2 per 100,000 is lower than its West Midlands neighbors of Sandwell, Walsall and Wolverhampton, all above 200.

At the other end of the spectrum, the lowest death rates for specific areas are found in the South West. South Ams has reported 34.2 deaths per 100,000 people, with West Devon at 50.2 and Cornwall’s rate 50.5. How many Covid deaths have there been in the UK?

According to the latest figures released by the Department for Health on Tuesday, a total of 100,162 people have died within 28 days of testing positive with Covid-19.

In the past month, there has been a surge in Covid-19 deaths in the UK, with the country averaging more than 1,000 deaths a day since mid-January. On Tuesday, 1,631 deaths were registered.

After the figures were announced, Mr Hancock said: “My thoughts are with each and every person who has lost a loved one – behind these heart-breaking figures are friends, families and neighbors.

“I know how hard the last year has been, but I also know how strong the British public’s determination is and how much we have all pulled together to get through this.”