Lovers and Sympathizers Called for Justice of Ahmed Suale who was Murdered Two Years Ago . 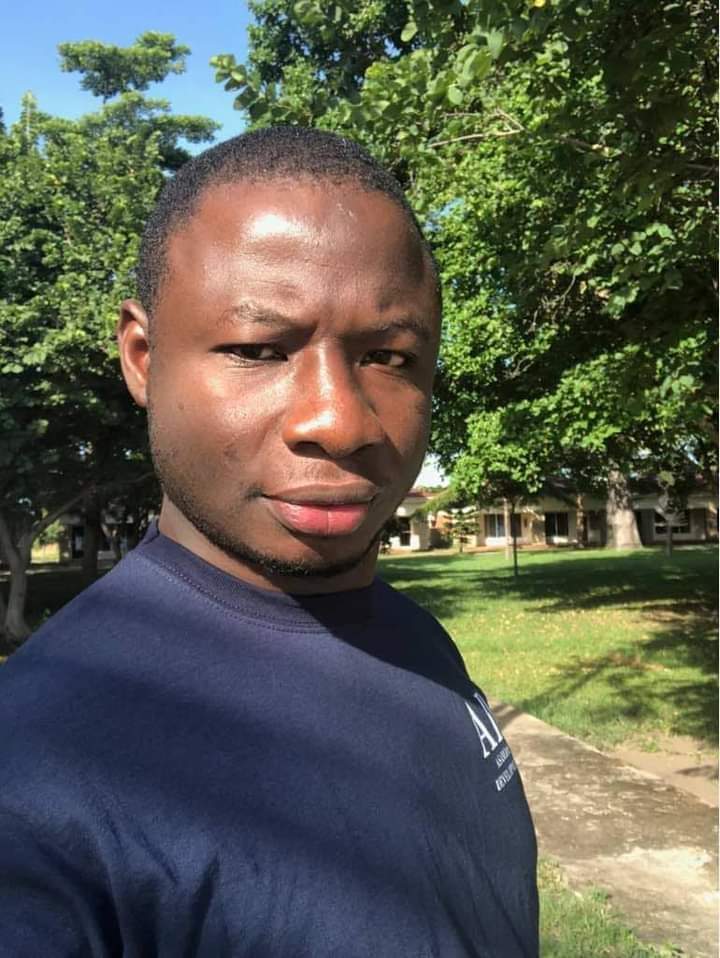 It was nearly midnight in Madina, a suburb of the Ghanaian capital Accra.

Alhassan’s family was sitting together talking outside the family home, as they often did late into the night. His brother, Ahmed Hussein-Suale, had just left to check on a nephew who was sick. When the sounds of the firecrackers stopped, and the ordinary noise of the neighbourhood settled, Alhassan turned his attention back to his family and he didn’t think about the sounds again until a man came running towards him crying out that his brother was dead.

A hundred metres down the road, Hussein-Suale, who was 31, lay slumped in the driver’s seat of his dusty blue BMW with bullet holes in his chest and neck. Eyewitnesses said he was killed by two men who fired at the car from close range as it slowed for a junction. The first bullet hit Hussein-Suale in the neck and the car accelerated, crashing into a storefront. One of the gunmen calmly approached the driver’s side and fired two shots through the broken window directly into Hussein-Suale’s chest. Then he turned to those watching, smiled, and raised a finger to his lips.

It’s exactly 2 years today that Ahmed Suale was killed in his car on his way home.

I cannot say he should Rest In Peace. That statement will be possible only when justice is served.