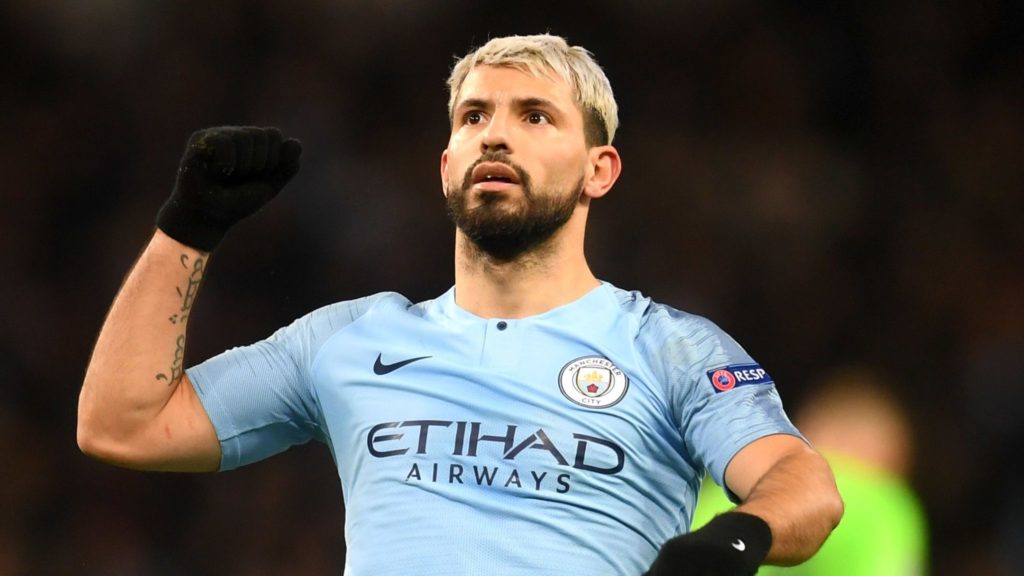 Pep Guardiola is optimistic that Manchester City are on course to challenge Liverpool again for the Premier League title after climbing up to fifth and within five points of the leaders with a routine 2-0 win over Newcastle on Saturday.

At a rain and windswept Etihad Stadium as Storm Bella swept into Manchester, it was plain sailing for the hosts as goals either side of half-time from Ilkay Gundogan and Ferran Torres extended their unbeaten run in all competitions to 10 games.

City’s lack of goals has unusually been their undoing so far this season but despite again not hitting the free-flowing heights of previous years under Guardiola, an impressive defensive record is moving them back into contention.

An eighth clean sheet in 10 games never looked threatened against a Newcastle side lacking in intent or threat, with top scorer Callum Wilson left on the bench.

“There are weird results for everyone. This season is about being calm in the good and bad moments,” said Guardiola. “I have the feeling we are getting better.”

Guardiola’s options had been limited prior to kick-off by Kyle Walker and Gabriel Jesus testing positive for coronavirus along with two members of the City staff.

However, the loss of Jesus and Walker is likely to be more keenly felt in the coming week as City travel to second-placed Everton on Monday and Chelsea next weekend in two real tests of their ability to reel in Liverpool at the top of the table.

“We played at the tempo we have to play. We are a team that needs to make a lot of passes, not run so much and attack in the right moments. Today our positional game was perfect,” added Guardiola.

“Unfortunately we could not score more goals but it is a good result and three more points. We don’t have much time to think about it because in 45, 46 hours we are back.”

City threw away two points in their last home game in a 1-1 draw with West Brom after Gundogan opened the scoring.

But there was no repeat this time after the German midfielder was picked out by Raheem Sterling for a tap-in.

Even Kevin De Bruyne has suffered from a lack of confidence in front of goal in recent months as City’s routine thrashings of sides in the lower reaches of the table have dried up.

The Belgian is yet to score from open play this season and paid for his hesitation as he looked for a teammate to square the ball to when clean through on Karl Darlow as the Newcastle ‘keeper kept his side in the game before half-time.

City’s pressure finally told for the all-important second goal 10 minutes into the second half as Joao Cancelo’s low cross was turned into the path of Torres by Federico Fernandez and the Spaniard applied the simple finish.

That made it just the third time in 12 league games that City had scored more than once and there should have been far more in the final half-hour as conditions worsened.

Sterling, Bernardo Silva and substitute Sergio Aguero all missed glorious opportunities from close range to give the scoreline a fairer reflection.