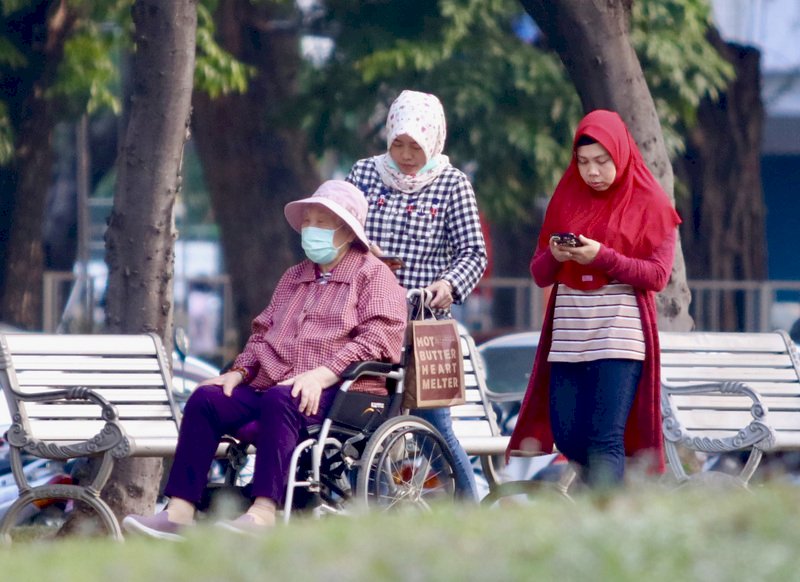 Taiwan and Indonesia are set to hold talks on a plan to shift responsibility for Indonesian migrant workers’ airfare and other fees onto Taiwanese employers.

The Indonesian government announced the plan in August. Though the plan does have local governments in Indonesia covering certain fees, it puts much of the financial burden involved in hiring Indonesian migrant workers onto employers. In total, employers are expected to pay for eleven items, including airfare, passport fees, visa fees, pre-departure health exams, brokerage firm fees, and lodging costs.

The plan has Taiwan talking with other, undisclosed countries in a search for alternative sources of migrant labor.

Though a date for talks with Indonesia has not been set, Taiwan’s representative office in Indonesia says the talks could well take place before the end of the year.