Nana B Ridiculed For Lying to Suppoters 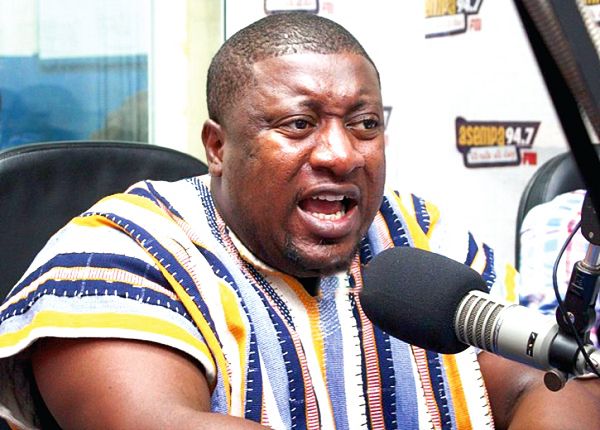 The National Youth Organizer for the rulling New Patriotic Party, Henry Nana Boakye popularly referred to as “Nana B” has subjected himself to public ridicule after he rushed to post on Facebook that the NPP has been declared as winner of the Sene West Parliamentary seat in the Bono East region after a dispute over the counting

Right after he shared the post on his Facebook page, his followers and the party supporters started jubilating and sharing the good news.

Interestingly after some few minutes, the truth came out to be the opposite of what Henry Nana Boakye said.

In fact they lost.

The Wenchi High Court directed for the ballot of the Tato Battor polling station to be recounted after the box was snatched by one Christian Nukpeta who was slapped with three months jail and five years ban from voting.

The recounting was done at the Techiman Divisional headquarters of the Ghana police service where the NDC candidate bagged 275 and the New Patriotic Party candidate got 148.

After everything, it was disclosed that the National Democratic Congress won the seat. After the news, Henry Nana Boakye is now trending on twitter for comfortable lead ending in tears.