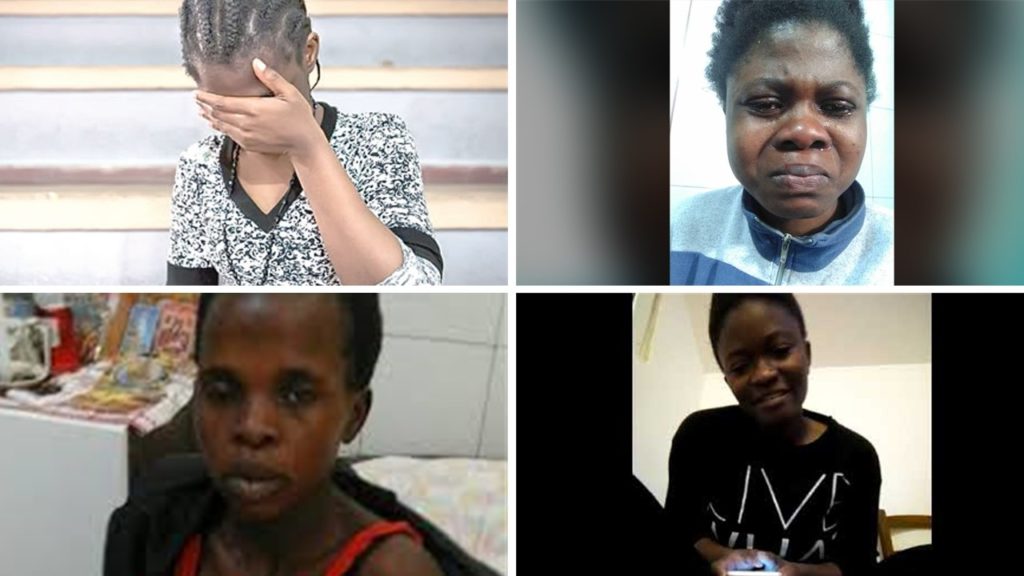 Share
Facebook Twitter LinkedIn Pinterest Email
Many Migrants, specifically young ladies in their 20s who travel from Africa (Ghana) to other part of the world with the hope of getting a job to better their lives faces a lot of challenges and atrocities they never think off. 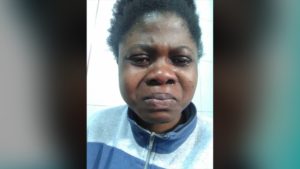 A Ghanaian migrant who died in Lebanon in 2018
Most of these young ladies from Africa (Ghana) go through a lot of hardships such as starvation, sexual harassment and abuse, carry out difficult task to the point that some even loose their lives especially in the middle east, just because they embark on a journey with the hope of getting a better future which is very normal in the world we live in.
We see a lot of migrants from Europe, India, Lebanon, United States, Australia, Canada in the Street of Accra, Kumasi, Takoradi, and other part of Africa who explore our natural resources everyday, some of these migrants even engage in illegal activities such as ‘Galamsey’ and the likes, but I have never seen or heard of any execution of these foreigners for breaking our laws. 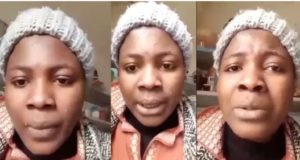 A victim of Immigrant Abuse from Nigeria
Why must someone get killed or treated horribly just because that person has travel from his/her country to look for a better live? Information reaching AmNews of Aya Media suggest that most of these migrants met their untimely death when they complain about the hardships they go through or make an attempt to escape from such atrocities especially in Kuwaiti, Saudi Arabia, Jordan, Dubai, Qatar, Iraq, Lebanon and many others in the Middle East. 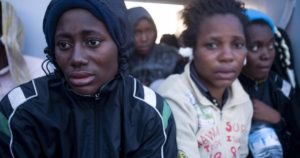 Some stranded immigrant in Saudi Arabia
According AmNews report, victims of immigrant abuse in the Middle East are abandoned by their travel agents who leave them to their fate and fight for their lives in such horrible situations.
AmNews/News Agencies
Share. Facebook Twitter Pinterest LinkedIn Tumblr Email