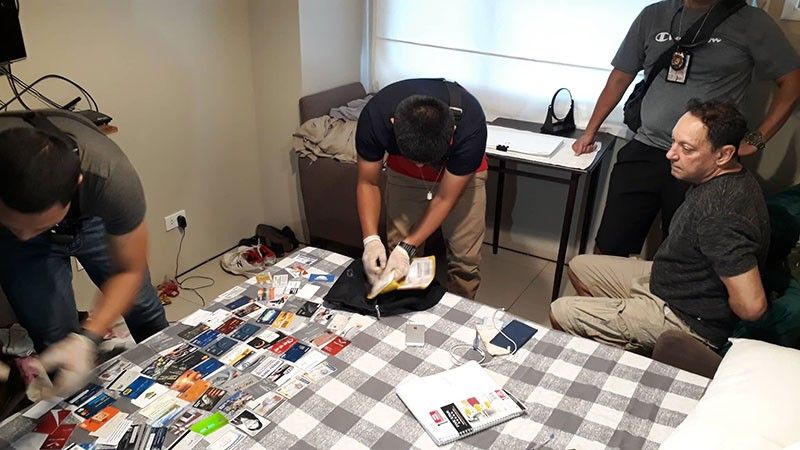 The Bureau of Immigration (BI) said Sunday it arrested an American man in Cebu who is wanted for a sex crime in the United States.

Tyler is the subject of an arrest warrant issued by a court in Oregon state last year for alleged sodomy, according to a report by BI Fugitive Search Unit chief Bobby Raquepo.

The BI said Tyler is a retiree in the Philippines but is considered an undocumented alien after the US State Department canceled his passport.

Tyler will be detained at the BI’s warden facility in Taguig while awaiting deportation, the BI said.

“He will be placed in our blacklist and banned from re-entering the Philippines for being an undesirable alien,” said Morente.