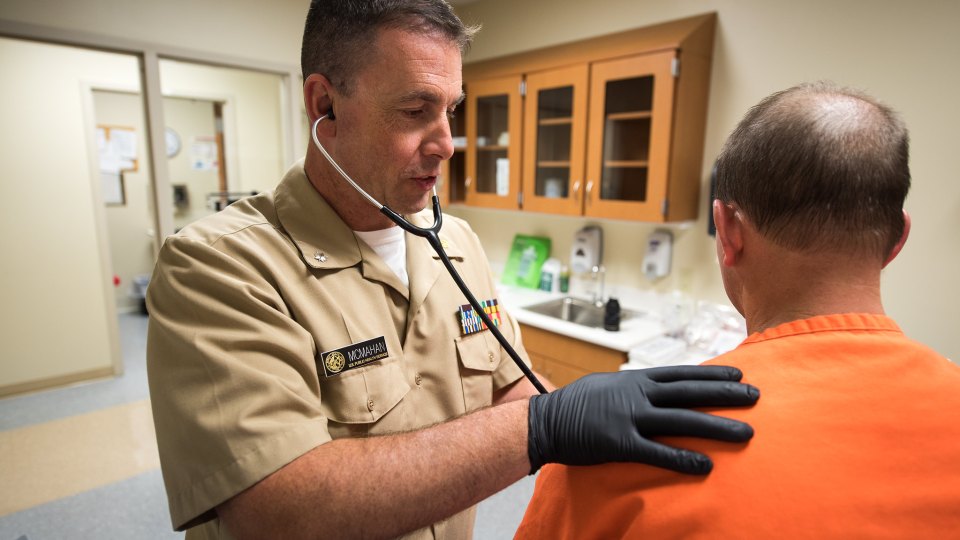 Links between immigration jails and confirmed cases of COVID-19 in nearby counties suggest they could’ve led to 250,000 cases.

A new report from the Detention Watch Network found that the lack of a quick and efficient response to coronavirus in immigration jails could have caused nearly a quarter of a million infections nationwide. The report, titled “Hotbeds of Infection,” found that between May 1 and August 1, ICE immigration jails were responsible for over 245,000 COVID-19 cases throughout the country. This was 13 times higher than the rate of the general U.S. population. The authors examined links between facilities and confirmed cases of COVID-19 in nearby counties. The Intercept

In other national immigration news…

Former Homeland Security Investigations agent James Schwab was sitting in a police station in Santa Cruz, California, when regional ICE leaders preparing for a raid began to receive phone calls. “We need to take collaterals,” they were told, referring to the agency term for non-targeted undocumented immigrants arrested in the course of operations. During the Obama administration, ICE agents were told to refrain from making those arrests. Schwab said it was the first sign that the agency was becoming emboldened under President Trump. That will be a problem for President-elect Joe Biden, who has pledged to reverse Trump’s immigration policies.

A teenage boy fleeing Mexico after being assaulted and threatened by gang members ended up in a Texas children’s hospital, where he was allegedly sedated and forcibly injected over the past six months. When an attorney visited the 16-year-old in November, she said he had a “a glazed over, vacant expression much of the time.” He said he had been taking 20 pills per day. “I want to leave because when I get mad they give me shots,” said the boy, whose name is redacted. Other immigrant youth in government custody have reported they were drugged and isolated for long periods, according to court records. The records are part of a lawsuit against the federal government over its treatment of unaccompanied minors.

Uber Drivers Should be Among First to Receive Vaccine

Uber and delivery drivers should be among the first people to receive the vaccine, Dara Khosrowshahi, Uber’s chief executive, argued in a letter to the governors of all 50 states. He said these groups served as a lifeline during the pandemic by delivering food and transporting health care workers and had earned their spot near the front of the line. “As you finalize your state-level allocation and distribution plans, I encourage you to recognize the essential nature of their work,” Mr. Khosrowshahi wrote to the governors. He also suggested that Uber could help people get to vaccination appointments. The New York Times

Migrant Caravan Broken Up in Honduras

Honduran security personnel stopped hundreds of people who were trying to form a new caravan and travel to the U.S.–Mexico border. They were unable to reach the Honduran-Gutemalan border as police and immigration agents asked them to show travel documents and proof of negative coronavirus tests, which none of them appeared to have. Many of the caravan participants said their homes and livelihoods had been devastated by recent hurricanes. Honduran President Juan Orlando Hernández visited Washington last week and warned of possible food shortages as a result of the storms.