New Trump Rule Could End Asylum For Most Immigrants 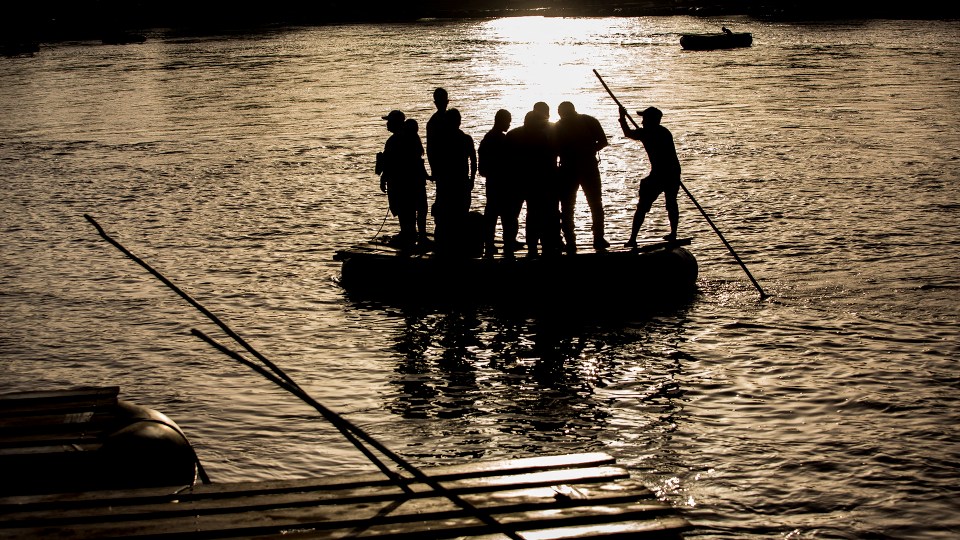 The rule instructs asylum officers to negatively factor in if people crossed the border illegally when deciding to grant asylum.

The Trump administration finalized a regulation on Thursday that restricts access to asylum in the U.S. The rule instructs asylum officers to negatively factor in if people crossed the border illegally, used fraudulent documents or passed through other countries without seeking refuge there first. The rule would prevent most migrants coming into the U.S. from successfully claiming asylum, according to experts and advocates. The rules will take effect nine days before Biden takes office. The rule is part of a broader push by the Trump administration to implement a flurry of restrictions before they leave office. Reuters

Sen. Dick Durbin is poised to become the leading Democrats on the Senate Judiciary Committee which will make him instrumental for President-elect Joe Biden as attempts to undo some of Trump’s policies. Sen. Dianne Feinstein is stepping down from the committee after criticism of being too conciliatory towards Republicans. DACA will be among the priorities in Biden’s administration, Durbin told the Associated Press. Durbin has long been focused on immigration and he said he’d like to see a comprehensive reform bill.