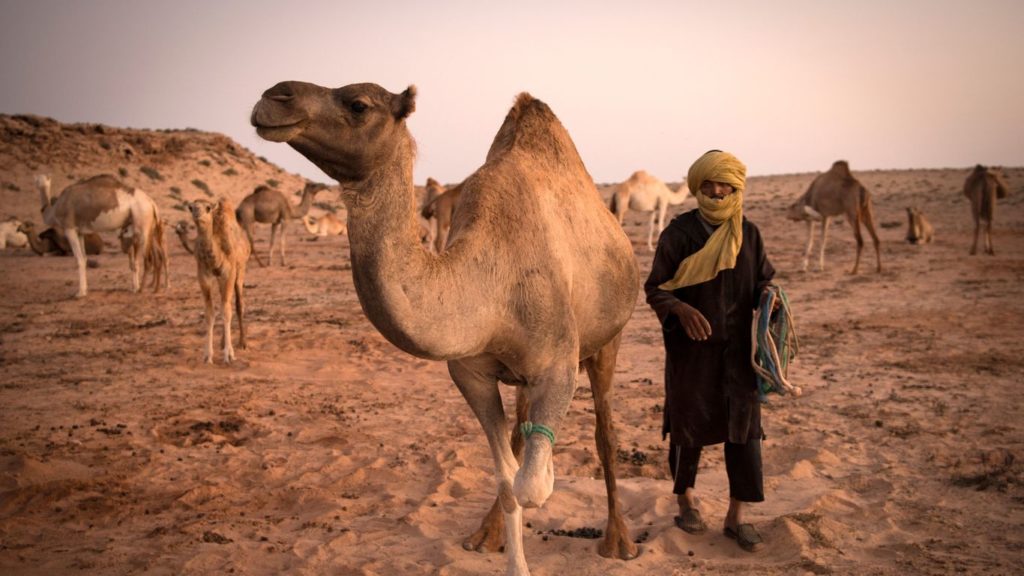 Morocco basked in US recognition of its sovereignty over the Western Sahara Friday after outgoing President Donald Trump changed policy on the decades-old dispute in return for Rabat agreeing to normalize relations with Israel.

For the Polisario Front, which has campaigned for independence for the former Spanish colony since the 1970s, Trump’s announcement marked a major setback and drew a promise to fight on until Moroccan forces withdraw.

But crucially, there was no immediate reaction from neighboring Algeria, Morocco’s regional rival and the Polisario’s key foreign backer, whose support would be essential for any return to major fighting.

“Several years of work” had been “crowned with the recognition of the United States, the major power on the (UN) Security Council,” he told AFP in an interview. The official MAP news agency published commentaries from an array of Moroccan and foreign analysts trumpeting the US announcement as “vindication of the Moroccan cause” and the “beginning of the end for the Polisario gang.”

Prince Moulay Hicham Alaoui, a cousin of King Mohammed VI, tweeted his appreciation of the “courageous” decision by the outgoing US president.

Support for the Palestinian cause runs deep in Morocco but criticism of the monarch remains a red line even after a decade of reforms.

Islamist Prime Minister Saad-Eddine El Othmani, who has repeatedly spoken out against normalizing relations with Israel in the past, made no immediate comment.

His adviser Nizar Khairoun welcomed US recognition that “the Sahara is Moroccan” but added: “Israel is an occupying power that usurps the rights of the Palestinians.”

He was careful, however to avoid any direct criticism of the king, who made the agreement to normalize ties with Israel in a telephone call with Trump.

The hashtag #Normalization is treason” was among the most popular on social media Friday, but it was far outstripped by the hastag #Sahara.

The Polisario dismissed Trump’s announcement and vowed to fight on until Moroccan forces withdraw from all of Western Sahara.

The US decision was “null and void”, Ould Salek said, emphasizing that the international community “does not recognize and will not recognize any Moroccan sovereignty over Western Sahara”.

Sovereignty “belongs exclusively to the Sahrawi people,” he told AFP.

The Polisario had already announced last month that it regarded a 1991 ceasefire as over after Morocco sent troops into a UN-patrolled buffer zone to reopen the road to neighboring Mauritania, Morocco’s sole land link to sub-Saharan Africa.

The Polisario has since claimed that repeated exchanges of fire have taken place along the 2,700 kilometer (1,700 mile) sand barrier that separates the two sides.

The SADR is a member of the African Union, but controls just 20 percent of the territory, mostly empty desert.

The territory’s main sources of revenue — its phosphate deposits and rich Atlantic fisheries — are all in Moroccan hands.

As a result, the Polisario is heavily dependent on support from Algeria, where it operates rear-bases and runs camps for tens of thousands of Sahrawi refugees.

The Polisario demands that the United Nations go ahead with a long-delayed referendum on self-determination that was promised by the Security Council alongside the 1991 ceasefire.

But UN-led talks between the two sides — also including Algeria and Mauritania — have remained suspended for months.

The United Nations said Trump’s announcement would make no difference to its longstanding position on resolving the dispute.